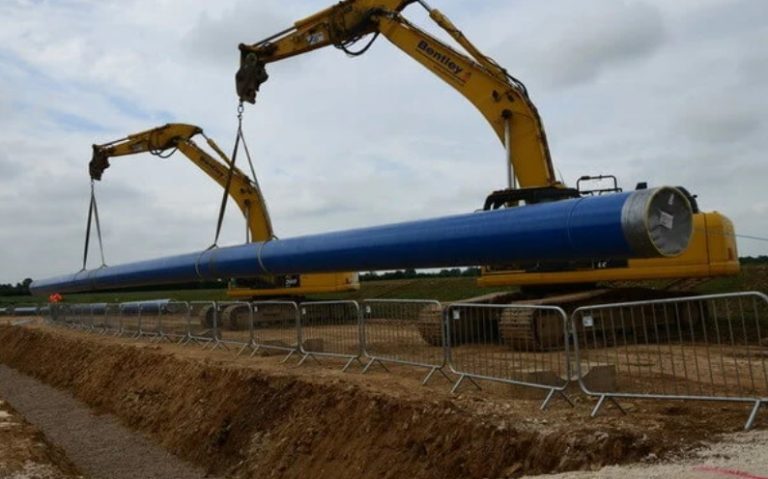 Anglian Water has submitted planning applications for a new pipeline.

The application was submitted to West Suffolk, East Cambridgeshire and King’s Lynn, and West Norfolk councils as the first step in the process to install a new strategic water pipeline to connect water supplies from Bexwell to Bury.

The scheme will form part of Anglian’s strategic pipeline project – the largest drinking water infrastructure project the UK has seen for a generation. This section of pipeline will run for 70 kilometres (km) between the two locations and will include five new pumping stations and three drinking water storage tanks. Subject to planning permission, work will commence in 2022.

The project will use large diameter water mains to join up the water supply in the Anglian Water region, preventing the driest part of the country from running out of water. Up to 500 km of interconnecting pipelines will take water from wetter parts of north Lincolnshire to the south and east of the region, where it is less readily available.

The major project forms part of the company’s Resources Management Plan, which looks 25 years ahead to make the East of England resilient to drought. Without taking action, the region would face a water deficit of 30 million litres per day by 2025 – a shortfall of 4,380 Olympic-sized swimming pools annually.

“The strategic pipeline is vital in addressing the predicted future imbalance where demand for water greatly outstrips the available resources in the east of England,” said James Crompton, strategic pipeline alliance director for Anglian Water.

“It is the most fundamental challenge Anglian Water faces in its region, due to the combined impact of a rapidly growing population, climate change, and being located in the most water-scarce part of the UK.

“With 175,000 new homes to be built in the next five years, it is vital we ensure we have a resilient infrastructure in place to support local authorities in delivering their local plans. We look forward to working with all of the local councils on developing these proposals.”

The Bexwell to Bury pipeline has been specifically designed to bypass sensitive ecological sites, including those where environmental surveys have found protected species like badgers, water voles, bats, and Great Crested Newts.