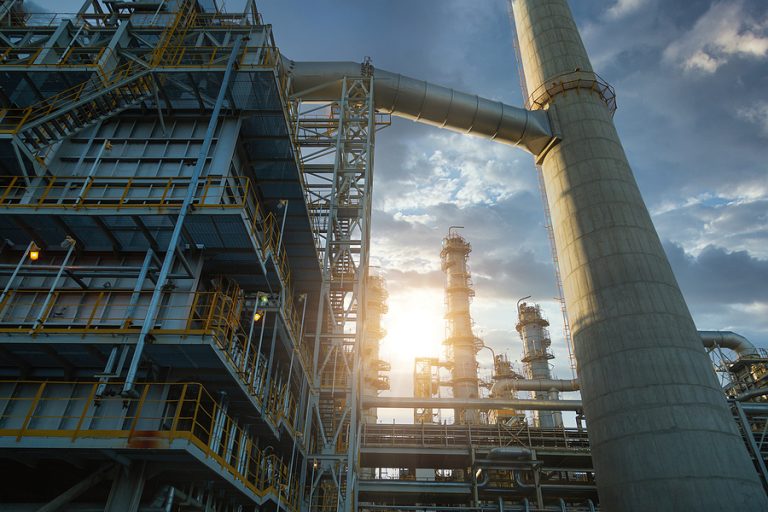 Zimbabwe has clinched a $1.3 billion (€1.1 billion) agreement with Coven Energy to develop a fuel pipeline from the Mozambique port city of Beira to its capital city, Harare.

Zimbabwe’s Minister of Information, Monica Mutsvangwa, said the pipeline would lessen the load of the existing one that also links Harare and Beira. The deal with the UK-based firm will also make landlocked Zimbabwe a fuel hub for the southern Africa region.

"The pipeline will be built over four years at an estimated cost of $1.3 billion," said Mutsvangwa. "The partnership will be for a period of 30 years."

Zimbabwe has had to deal with acute shortages of fuel due to perennial shortages of foreign exchange but supplies have improved in recent months after the government allowed companies to sell the commodity in US dollars.