New federal pipeline safety legislation recently introduced in the US is expected to bring about considerable environmental and public safety benefits for American citizens.

The Safe, Accountable, Fair and Environmentally Responsible (SAFER) Pipelines Act of 2019 – bill HR 5120 – was authored by Representatives Peter DeFazio and Frank Pallone. It is expected to give the Department of Transportation’s Pipeline and Hazardous Materials Safety Administration (PHMSA) direction to act in the safety interests of citizens.

“By putting in place critical new public safety and climate protections, the SAFER Pipelines Act is a win-win for all American families,” said Elizabeth Gore, senior vice-president of the Environmental Defense Fund. “It’s well past time to give PHMSA the tools and direction to contribute to our nation’s efforts to prevent the worst impacts of climate change.”

The act requires new rules to prevent, detect, stop and report methane emissions from pipelines. Methane is a key driver of climate change, which is at least 80 times as damaging to the atmosphere as carbon dioxide over the first 20 years following its release.

Extensive research has found that methane leaks appear anytime, anywhere in all segments of the oil and gas value chain. The new bill imposes requirements on the oil and gas industry to use the latest advanced leak detection technology to guard against them.

“Preventing, detecting, and fixing methane leaks represents some of the most cost-effective actions we can take right now to slow the rate of climate change,” Gore added.

Key provisions of the bill include: comprehensive pipeline mapping for the first time; extending leak detection requirements to gas gathering lines; and requiring the use of advanced leak detection technologies to check pipelines for leaks.

Gore concluded: “This bill will make important contributions to improving the safety and reducing the environmental impact of developing America’s natural gas resources. We look forward to working with Congress to get it enacted.” 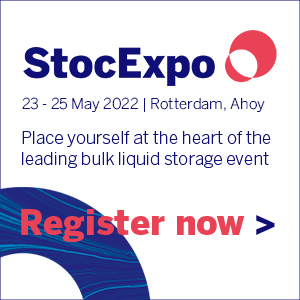