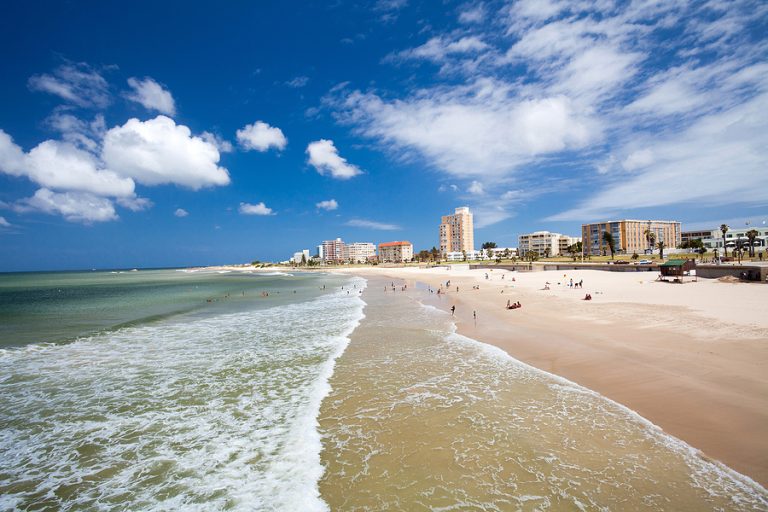 Hive Hydrogen and Linde have announced the establishment of a 780,000 tonne/year $4.6 billion (€4.1 billion) green ammonia plant.
The plant will have its own dedicated power supply at the Coega Special Economic Zone alongside the Port of Ngqura in South Africa.
There is massive surge in demand for ammonia globally to meet current agricultural and chemical requirements.
Thulani Gcabashe, chairman of Hive Hydrogen South Africa and executive chairman of Built Africa, stated that “Hive Hydrogen is truly delighted to bring this landmark Green Ammonia project to Nelson Mandela Bay. This certainly heralds a new era for the country in its commitments to greener solutions for industry. The pure scale of the project and the clean technology being used is truly remarkable.”
Hive Energy CEO Giles Redpath added: “Hive Energy UK have been working on renewable energy powered Green Hydrogen and Green Ammonia projects since 2019 and are very pleased that we, together with Built Africa and Afrox, have reached this critical milestone in our completion of the pre-feasibility studies for this project.”
Eugene Johnson, the Mayor of Nelson Mandela Bay, added. “This is the breakthrough project for South Africa and indeed Nelson Mandela Bay in the global drive for sustainable green industry.”
Hive Hydrogen is also being supported by InvestSA, a branch of the South African Department of Trade, Industry and Competition, specifically with investment facilitation through the InvestSA One Stop Shop mechanism.