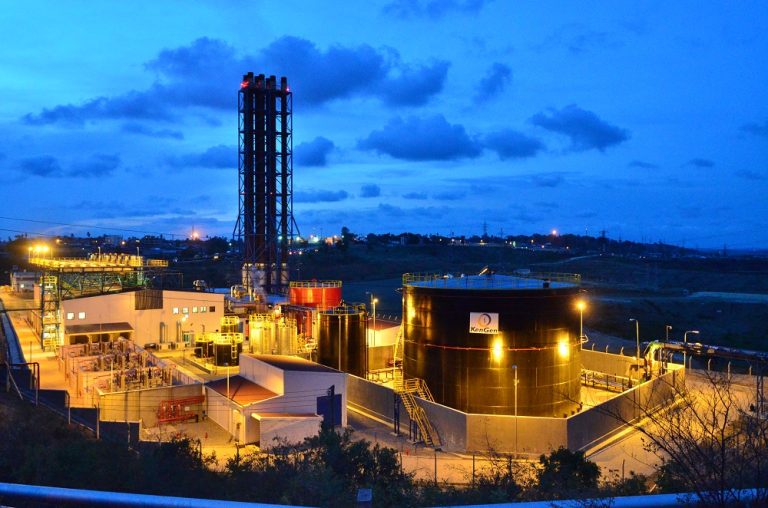 Europe can cut its power sector gas consumption in half, reduce energy costs by €323 billion and increase energy independence by 2030 if it rapidly scales up its renewable capacity, according to a new report from Wärtsilä.
To tackle the energy crisis and enable rapid decarbonisation, the technology company is calling on European leaders to implement a monumental but achievable level of cross-country coordination and investment to deliver up to 80GW per year of renewable capacity, backed by flexible balancing technologies.
This approach could cut annual power sector gas usage by 52% across the continent by 2030. This can enable the region to avoid 5,456 TWh of gas consumption, equivalent of 3.5 years of Russian gas supply to the EU, significantly increasing energy independence.
The report, Europe’s Energy Future, demonstrates how accelerating renewables could also help solve the immediate energy crisis.
The modelling of 33 European countries, including 27 EU member states, plus UK, Norway, Switzerland and the Balkans, shows that if renewables are scaled up to 50% of the capacity mix by 2025 then Europe could save €98 billion in energy costs.
Sushil Purohit, president, Wärtsilä Energy and EVP Wärtsilä, said: “Cutting Europe’s dependence on expensive baseload fossil fuels and increasing energy independence need not cost more for power companies or energy consumers.
“That is why we are calling for fast decisions to accelerate renewables, tackle the energy price crisis and enable rapid decarbonisation to avert the climate emergency. The time is now.”
To reach the ambitious scenario modelled by Wärtsilä, European countries should collectively add an average 80GW of new renewable capacity each year to 2030.
Wärtsilä modelled two scenarios for Europe’s energy transition over the coming decade. The baseline scenario, based on the IEA’s Renewables 2021 statistics[ii] shows European countries adding 40GW of new renewables capacity every year until 2030 (i.e. the level of deployment currently seen in Europe). This would achieve a 50% share of renewable power by 2030. The ambitious scenario would see double the level of renewables added - 80GW per year, to reach 61% renewable power by 2030.