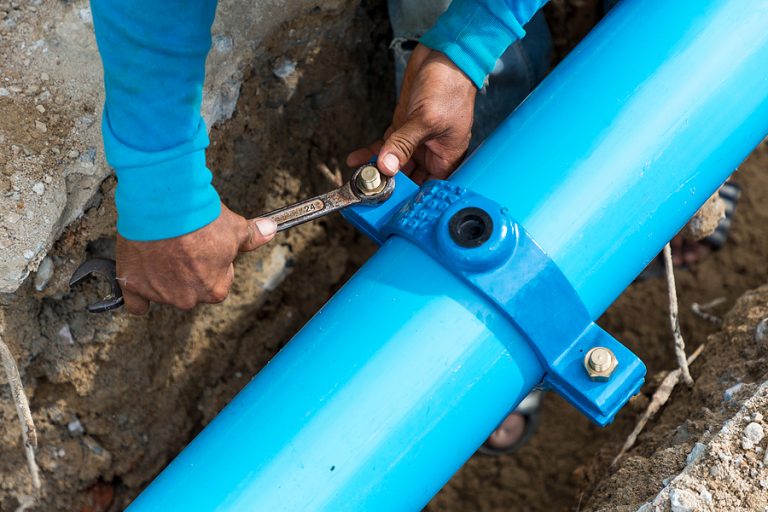 A better way to reduce lead contamination in the nation’s drinking water, a former Environmental Protection Agency (EPA) water chief said, was by enforcing an existing rule requiring utilities to replace some of their lead pipes every year.

Agency administrator Michael Regan said he was confident they could identify the locations of all lead water pipes so they can all eventually be replaced. “Most cities don’t even know where they are because they don’t keep good records,” said Joe Cotruvo, who headed the EPA’s Office of Drinking Water when the original lead and copper rule was proposed in 1991.

Some water utilities also are unsure where all of their lead pipes are, and it would be a massive undertaking to find them all, said Diane VanDe Hei, CEO of the Association of Metropolitan Water Agencies.