University research that goes with the flow 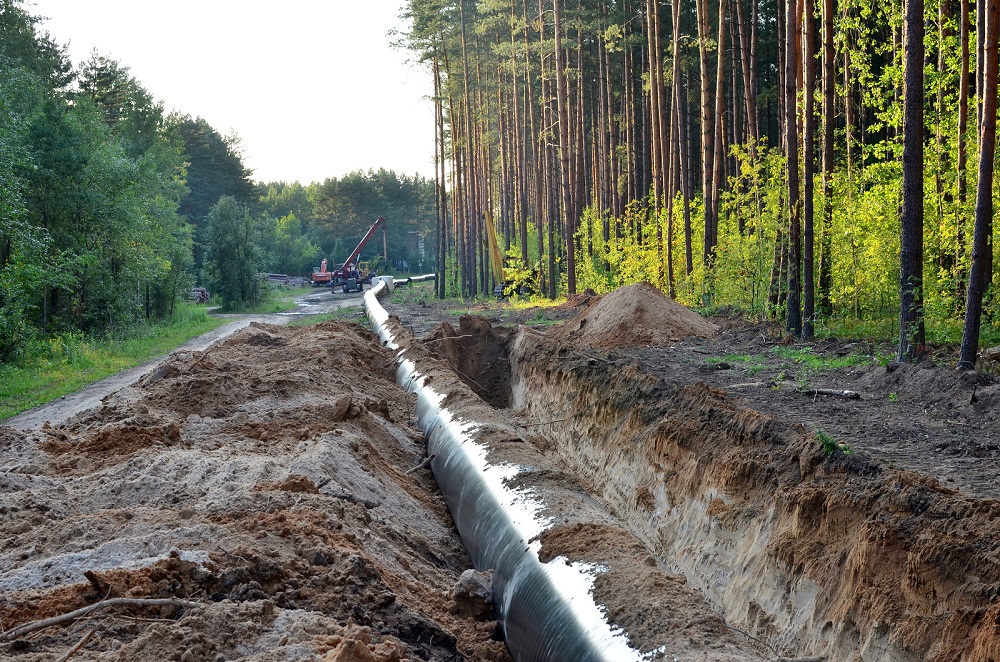 The work was carried out at the University of Tokyo
University researchers have developed a new physical model to simulate the behaviour of fluids moving through pipes.

Scientists at the Institute of Industrial Science at the University of Tokyo discovered that by including the possibility of shear-induced bubble formation, they found that, contrary to the assumptions of many previous works, fluids can experience significant slippage when in contact with fixed boundaries.

This research may help reduce energy losses when pumping fluids, which is a significant concern in many industrial applications, such as gas and oil suppliers.

Even with powerful computers and the use of simplifying assumptions, accurate simulations of fluid flow can be notoriously difficult to obtain.

Researchers often need to predict the behaviour of fluids in real-world applications, such as oil flowing through a pipeline.

To make the problem easier, it has been common practice to assume that at the interface between the fluid and the solid boundary–in this case, the pipe wall–the fluid flows without slipping. However, the evidence to support this shortcut has been lacking. More...

The work was carried out at the University of Tokyo 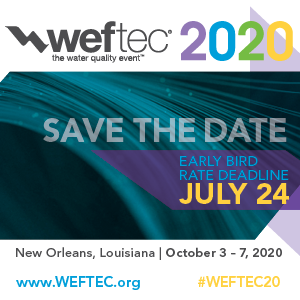