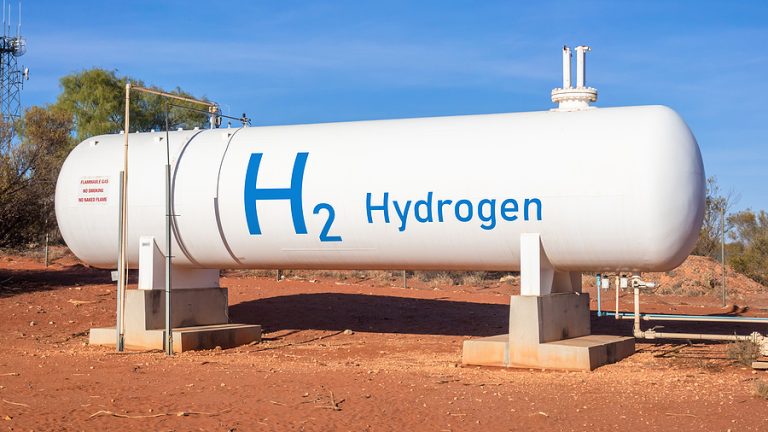 Ellesmere Port in the north west could be home to the UK’s first ‘hydrogen village’.
Up to 2,000 properties in the Whitby area of the town will stop using natural gas for heating and cooking, and instead use hydrogen.
The proposal, put forward by gas distribution network Cadent and British Gas, and supported by Cheshire West and Chester Council, has been confirmed in a shortlist of two locations hoping to be the first to use hydrogen on this scale.
The chosen location will start being supplied with hydrogen in 2025.
Professor Joe Howe, chair of the NWHA and executive director, Thornton Research Institute at the University of Chester, said: “This is another watershed moment for the North West in leading the rollout of hydrogen in the UK. Much has been made of hydrogen as a way to cut emissions from industry, but it will also play a critical role in our everyday lives as a low carbon way to heat our homes.
“Creating a hydrogen village is the natural next step in making the switch away from natural gas and we’re strongly backing the bid by Cadent and British Gas, supported by Cheshire West and Chester Council.
“Ellesmere Port is the ideal strategic location for a hydrogen village – closely linked to HyNet’s planned hydrogen production and carbon capture infrastructure. If picked, it will be a triumph to see the first 2000 homes in the North West using low carbon hydrogen.”
Ged Barlow, chief executive of Net Zero North West said: “Net Zero North West’s recently published Cluster Plan report sets out a credible roadmap to the region becoming the world’s first net zero industrial cluster by 2040.
“The creation of a hydrogen economy in the North West is well underway with leading project HyNet already developing the necessary infrastructure. The North West being the location for the UK’s first hydrogen village is a natural next step and we strongly support the bid. With a history of innovation and a track record of collaboration we have the ingenuity and skills to deliver on this exciting opportunity and make net zero a reality.”