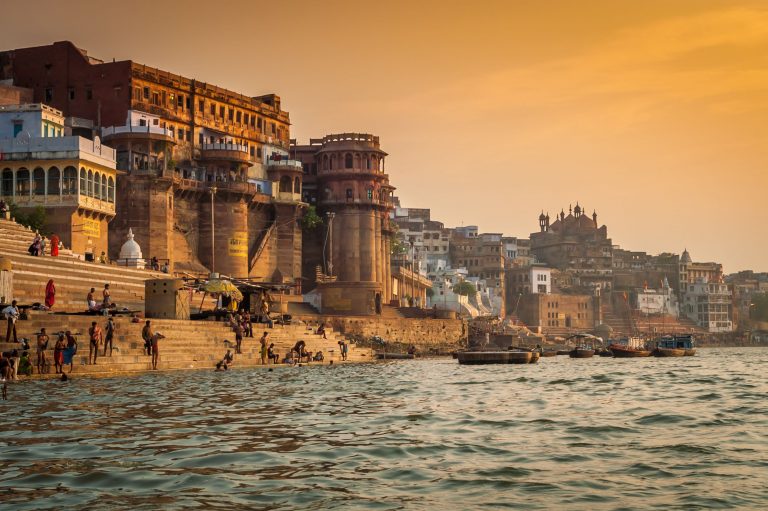 The Ganga River in India
British Water chief executive Lila Thompson said a new memorandum of understanding (MoU) agreed between India and the UK’s leading water sector trade association will “bring a great boost” to trading relationships between the two countries.
Thompson’s comments came at the India-UK Water Partnership Forum - a virtual event which took place on 22 September.
The collaborative agreement has been signed by British Water, cGanga - a think-tank set up by the Indian Government’s Ministry of Drinking Water and Sanitation (Jal Shakti) - and the National Mission for Clean Ganga (NMCG).
With some US$200 billion (€169 billion) of investment planned for the Indian water market, the MoU has been formalised to make it easier for the UK water industry to participate in the opportunities and for Indian companies to access global markets.
“British Water and cGanga will plan to build a strong bridge not just for British industry seeking partnerships in India, but also to give a springboard to Indian industry seeking to go global,” Thompson said. “The collaboration model will be such that it will bring integrated water resource management techniques to the fore.”
Thompson said that India’s Environmental Technology Verification programme is a particularly useful channel for UK technology companies seeking to enter the Indian market.
“A number of companies, including British Water members, have already been selected for work on the Clean Ganges Programme and are already in the process of rolling out their pilots and demonstration projects,” she said.
India’s Secretary of the Ministry of Jal Shakti, Upendra Prasad Singh, gave a keynote address to delegates.
He explained the vast challenges faced by the country, which includes bringing drinking water and sanitation to every household. The ambitious 2024 deadline for the drinking water mission (Jal Jeewan) means making 1.1 million connections each day.
Dr Vinod Tare, founding head of cGanga, told the Forum that the Indian Government has to deliver and needs to bring the very best know-how, technology and best practice from around the world and to “develop a unique blend of experience from developed and developing world approaches”.
Finance and investment were also major themes of the Forum, which saw participation from the City of London Corporation (CLC) and the London Stock Exchange.
Ben Cackett, CLC’s head of global exports and investments said the Indian market was a key priority for the City.
He added:  “The UK and India are at the forefront of thinking how to unlock green growth and our nations recognise the transition to a sustainable future, particularly post COVID, is going to be the biggest challenge, but obviously the biggest investment opportunity too, for our generation.”
UK-based companies and organisations wishing to find out more about the upcoming opportunities available, should email karolina.peret@britishwater.co.uk.

The Ganga River in India