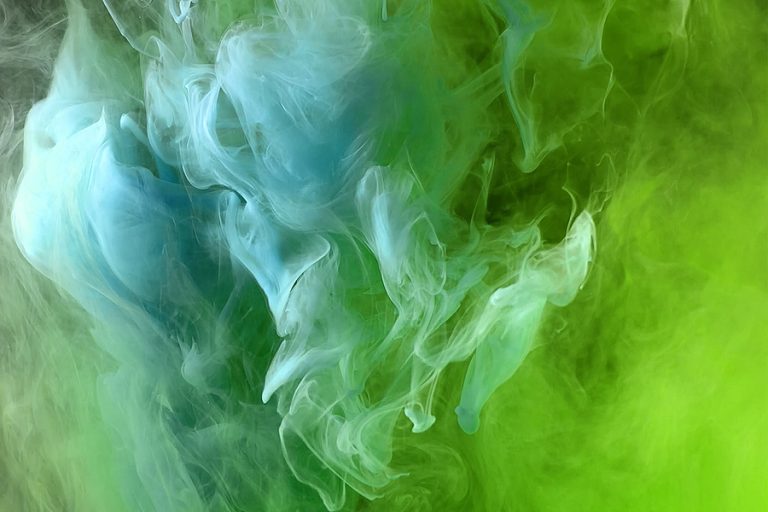 Technology pioneer Topsoe and green ammonia firm First Ammonia have entered into a new agreement to boost the global market for green ammonia.
Topsoe’s energy efficient solid oxide electrolyser cells (SOEC) will be installed in First Ammonia’s green ammonia plants around the world in the coming years.
The agreement provides for an initial purchase of 500MW of SOEC units and is expandable to up to 5GW over the lifetime of the agreement. Topsoe’s SOEC manufacturing plant is to be built in Herning, Denmark.
The production of 5 million metric tons of green ammonia produced per year would eliminate 13 million tonnes of carbon dioxide emissions annually, the equivalent of taking 9 million petrol-fueled cars off the road.
First Ammonia has been developing sites around the globe with the first installation of 500MW of capacity to be installed at locations in northern Germany and south-western US.
These projects will be the world’s first commercial-scale, green ammonia production facilities with operation planned for 2025. First Ammonia will operate all its plants dynamically to support existing renewable power markets.
Joel Moser, CEO of First Ammonia, said: “We have the utmost confidence in Topsoe and its storied scientists and engineers, which is why we have chosen Topsoe as our partner. With their cutting edge SOEC electrolysers and industry leading ammonia synthesis, we will develop facilities around the world to produce millions of tons of green ammonia from water and air.”
Roeland Baan, CEO of Topsoe, said: “We need to accelerate the development and industrialization of sustainable solutions, while also increasing energy independence, which is why we are delighted to partner with First Ammonia on the global development of its green ammonia facilities.”
Green ammonia has the highest volumetric energy density out of all the hydrogen-based energy sources – much more than pure hydrogen – which makes it cheap and easy to store and transport.