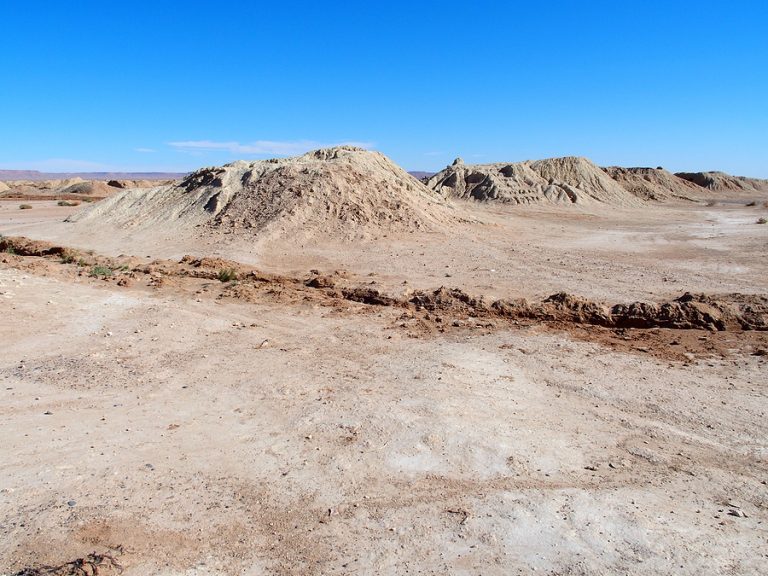 Algeria, Nigeria and Niger have signed a memorandum of understanding to build a natural gas pipeline across the Sahara desert.
The three countries agreed in June to revive decades-old talks over the project, a potential opportunity for Europe to diversify its gas sources, Reuters reported.
Algeria's energy minister Mohamed Arkab revealed after the signing ceremony that the three countries will continue talks to achieve the project as quickly as possible.
The Trans-Saharan gas pipeline is an estimated $13 billion (€12.7 billion) project that could send up to 30 billion cubic metres a year of supplies to Europe.
The pipeline is expected to be around 4,000 km in length.
It has been slated to start in Warri, Nigeria, and to end in Hassi R'Mel, Algeria, where it would connect to existing pipelines that run to Europe.
The idea was first proposed more than 40 years ago and an agreement signed between the countries in 2009, but progress stalled.
Algeria exported 54 billion cubic meters of gas in 2021, mainly to Italy and Spain.