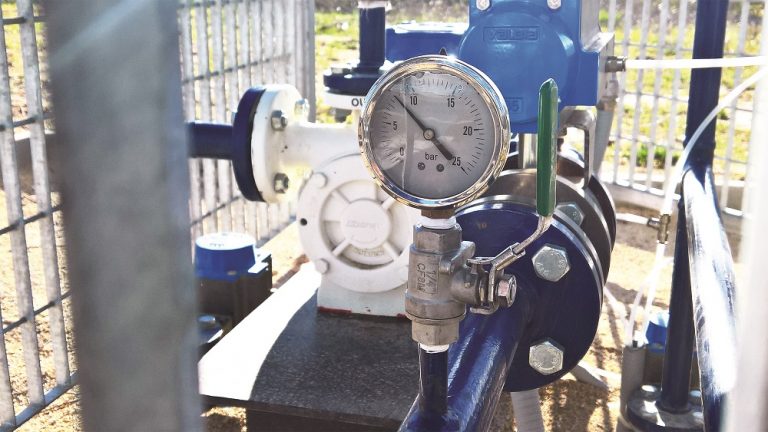 Italy and Autogas, the name given to liquid petroleum gas (LPG) that is used as a motor fuel, have a relationship that dates back to the 1950s when the country became one of the first in Europe to introduce the fuel.
Since then, the two have been good for each other, with Autogas growing into the world’s most commonly used alternative fuel, and Italy ranking as the second-largest Autogas market in the EU.
This symbiotic relationship has been nurtured over the decades by the Italian Government, which has used a series of fiscal incentives, such as favourable taxes on Autogas, traffic regulations and grants that encourage the conversion of petroleum- and diesel-powered vehicles into ones that run on Autogas.
The result, as noted in the 2016 edition of the World LPG Association’s Autogas Incentive Policies report, is that Autogas now accounts for more than 40% of LPG consumption in the country and 5% of motor fuel demand.
There are now nearly 4,000 Italian service stations offering the fuel, or 20% of the country’s retail fuelling sites.
“Autogas is becoming more and more important in Italy,” explained Salvatore Piccolo, who for 15...