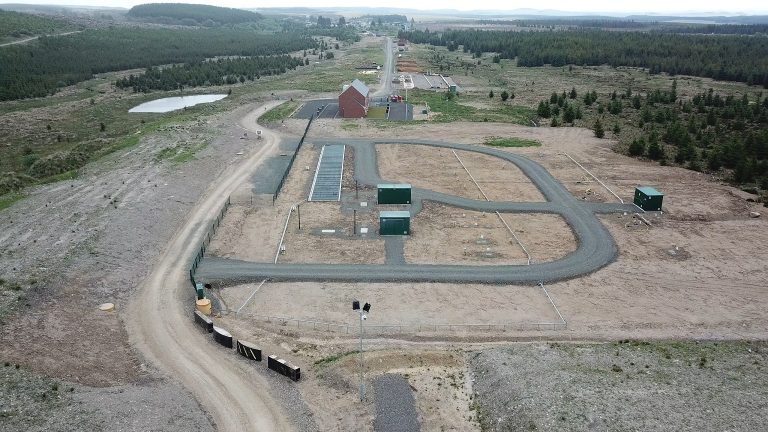 A new gas distribution test grid (microgrid) is being used to understand any changes to operational procedures needed for the gas network to transport up to 100% hydrogen in the future.
The microgrid has been purpose-built by DNV and led by Northern Gas Networks (NGN) as part of the H21 project and is located at DNV’s test and research facility at Spadeadam in Cumbria.
The facility mirrors a typical UK distribution network and will be used to understand how gas distribution companies would manage and operate the networks under 100% hydrogen conditions.
Construction of the £1.8 million (€2.1 million) plant was funded from the £6.9 million (€8.1 million) grant awarded by Ofgem’s Network Innovation Competition (NIC) as part of the H21 programme.
H21 is a suite of pioneering gas industry projects, aimed at proving that the existing gas network can be converted to transport 100% hydrogen, in order to support UK Climate Change Act obligations to achieve net zero carbon emissions by 2050.
The facility comprises approximately one kilometre of pipework of varying pressure tiers and diameters, which will link to three demonstration houses featuring hydrogen boilers.
In 2022 the microgrid will also link to futuregrid, a gas transmission test network being built at Spadeadam by National Grid with partners including NGN. At this point the network will represent a unique ‘beach to meter’ hydrogen demonstration facility.
Unlike natural gas, which is currently used by the 85% of UK households connected to the gas grid, hydrogen produces no carbon when used.
With the government targeting zero carbon emissions by 2050, a hydrogen gas conversion could provide the most cost effective and least disruptive route to home heating for the majority of UK households.
The unit is being used to carry out rigorous testing procedures under 100% hydrogen conditions and make recommendations for any operational and maintenance procedures which will need to be updated for a hydrogen gas network.
Ryan Mallinder, Northern Gas Networks’ H21 project manager, said: “Whilst the H21 project has already established that it is technically possible to repurpose the gas network to transport hydrogen, the microgrid starts to look at the more detailed aspects of operating a hydrogen gas network on a day to day basis and any changes which we need to make from existing natural gas networks.”