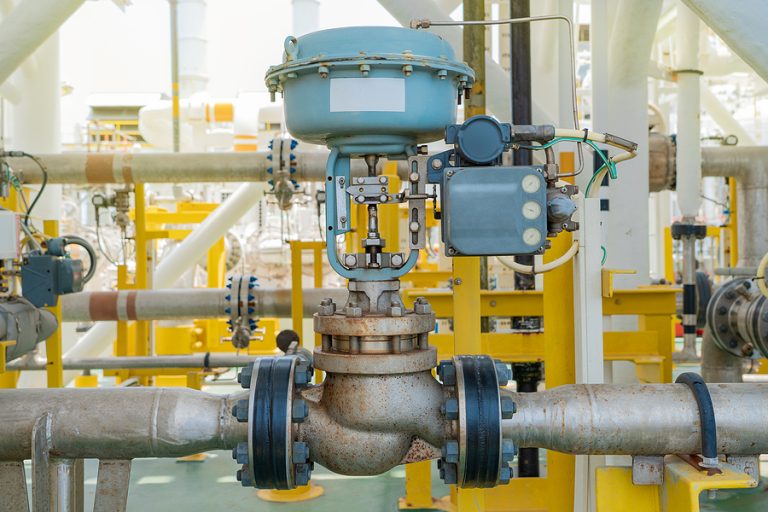 Rotork has warned that it was having problems sourcing parts because of global supply chain issues.
The UK-based manufacturer of valve actuators to control the flows of liquids and gases in the oil and gas, water and wastewater treatment and chemicals industries, said this disruption was impacting its sales.
Rotork’s actuators were in short supply, the company reported, raising problems  in several industries such as car manufacturing.
In a trading update, the company said: “Order intake in the four-month period was up a high-single-digit percentage year-on-year [after] a pick-up in project and environmental-related activity.
“In the last few months, component sourcing has become even more challenging and deliveries of materials sourced from Asia Pacific regularly delayed, sometimes with little notice. Most affected have been chipsets and electronics, critical components of our market-leading electric actuators. The result has been closures of production lines that have in some cases lasted several weeks.”
Rotork said this had meant that revenues in the four months were down year-on-year, with profit margins hit “by the impact of the significantly reduced volumes, operational inefficiencies and increased logistics costs.