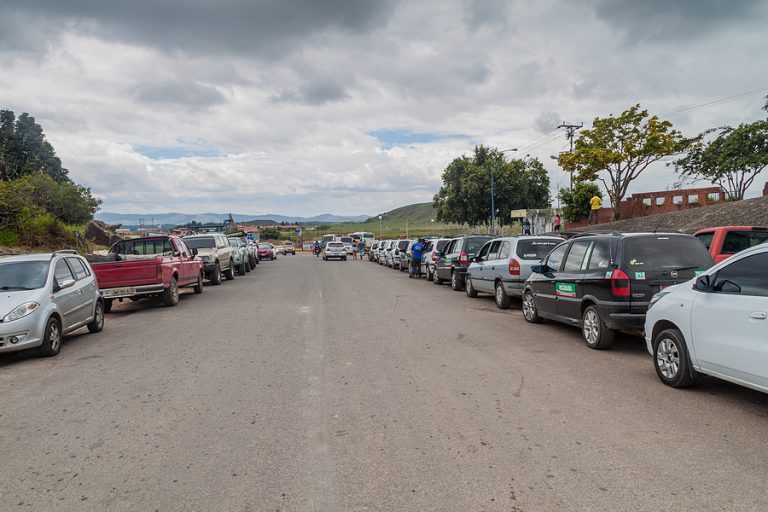 Fuel and gas supplies in the US continue to tighten due to a major pipeline remaining shut after a cyber-attack five days ago.
Some motorists have been stockpiling as petrol stations began running dry and prices have started to edge up.
The average price for petrol was the highest on Tuesday since November 2014, at $2.98 (€2.46) per gallon, the American Automobile Association revealed.
North Carolina, Virginia and Florida have declared a state of emergency, the BBC has also reported.
But US Energy Secretary Jennifer Granholm said there was no need for motorists to hoard petrol.
Ms Granholm said there was not a shortage but a supply "crunch" in North Carolina, South Carolina, Tennessee, Georgia and southern Virginia, regions that typically rely on Colonial for fuel.
A ransomware cyber-attack on Friday forced Colonial Pipeline 2 to shut down the main part of its network.
The operator has forecast that it will not substantially restore operations of the 5,500-mile (8,900km) pipeline network that supplies nearly half of the East Coast's fuel until the end of the week.
The FBI has accused a criminal gang called DarkSide of the ransomware attack.
The gang is believed to be based in Russia or Eastern Europe and avoids targeting computers that use languages from former Soviet republics, cyber experts said.
Ransomware is a type of malware designed to lock computers by encrypting data and demanding payment to regain access.
Russia's embassy in the US rejected speculation that the country's government was behind the attack.
President Joe Biden a day earlier said there was no evidence so far that Russia was responsible.