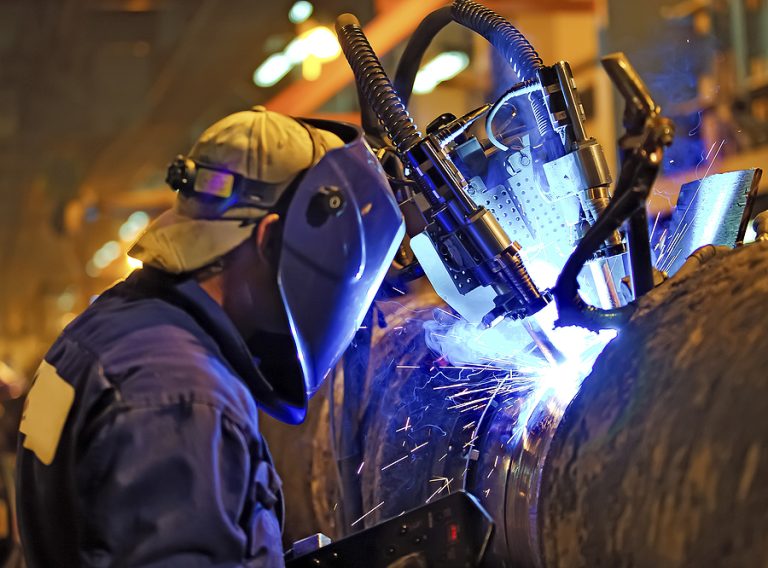 Snam and Enagas, Spain's energy provider, are assessing the viability of constructing an offshore gas pipeline between the two countries.
The announcement from the energy infrastructure company based in Milan, Italy, has come in the wake of Russia’s invasion of Ukraine and the impact this has had on the global energy industry.
Until recently, Russia has been a major supplier of natural gas to Europe.
Linking Spain to Italy is significant, as Spain has the largest capacity (currently seven plants) for re-gasifying liquefied natural gas (LNG) in the European Union.
Additionally, given the technical difficulty of building a pipeline on land through the Pyrenees, which forms the border between Spain and France, the two companies are looking to lay the pipeline under the Mediterranean Sea.
"Being offshore, it's [the pipeline] easier to be deployed than on the ground,” Stefano Venier, Snam's CEO said noting the feasibility study for the project should take three to four months.
"Snam is working to take the necessary steps to contribute to security and to support the diversification of Italy's energy supply."
This includes the acquisition of two floating regasification vessels to process extra LNG supply.
The proposed pipeline between Spain and Italy is expected to have an annual capacity of up to 30 billion cubic metres.