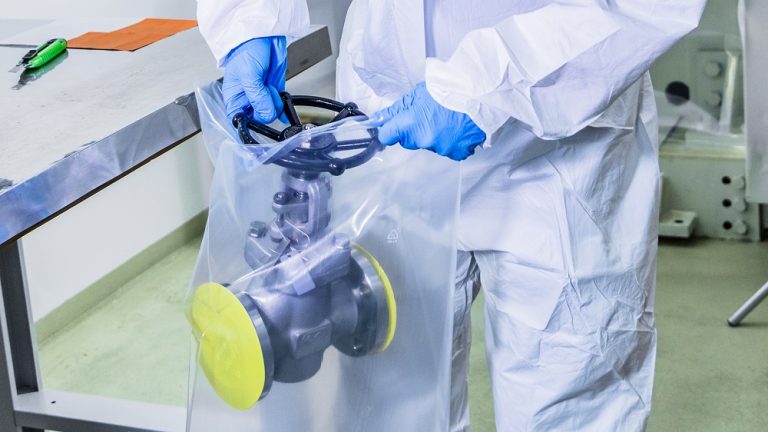 Siekmann Econosto is supplying industrial valves worth more than €44 million for one of the largest gas processing plants in the world under construction in Russia.
The plant in Amuris is expected to produce more than 42 billion cubic metres (m3) of natural gas annually.
The construction project, near the city of Swobodny, began six years ago.
With six production lines, the plant will produce up to 60 million m3 of helium annually on a site covering 800 hectares.
It will also produce around 2.5 million tonnes of ethane, a million tonnes of propane, 500,000 tonnes of butane and 200,000 tonnes of pentane-hexane product.
Siekmann Econosto has been involved in the construction project since 2017 and is responsible for supplying the building with industrial valves.
The industrial valves are required for petrochemical processes, such as cryogenic gas separation with helium extraction.
The firm has collaborated with various sub-suppliers from China, Italy, South Korea and Germany to source the equipment.