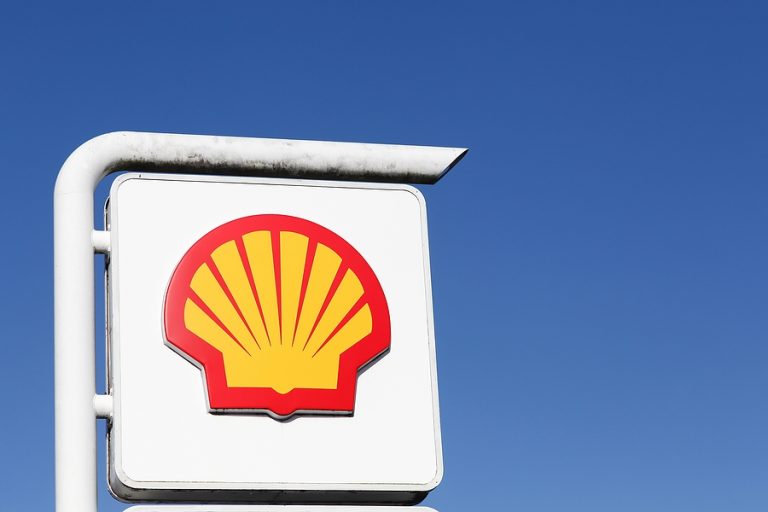 Shell said it plans to shut for two weeks in September a key crude oil pipeline in Gulf of Mexico that supplies oil to Louisiana refineries, according to Reuters.

The Odyssey and Delta crude pipelines will be shut for planned maintenance early-to-middle of the month, Shell said in a statement.

The pipelines transport Heavy Louisiana Sweet crude from offshore oilfields and switching to other pipelines is not an option, Shell added.

The Odyssey pipeline in the eastern Gulf of Mexico has 220,000 barrels per day capacity and is connected to the Delta pipeline with deliveries into terminals in Louisiana and to Shell's Norco refinery, according to the company's website.