Shell to move HQ to the UK 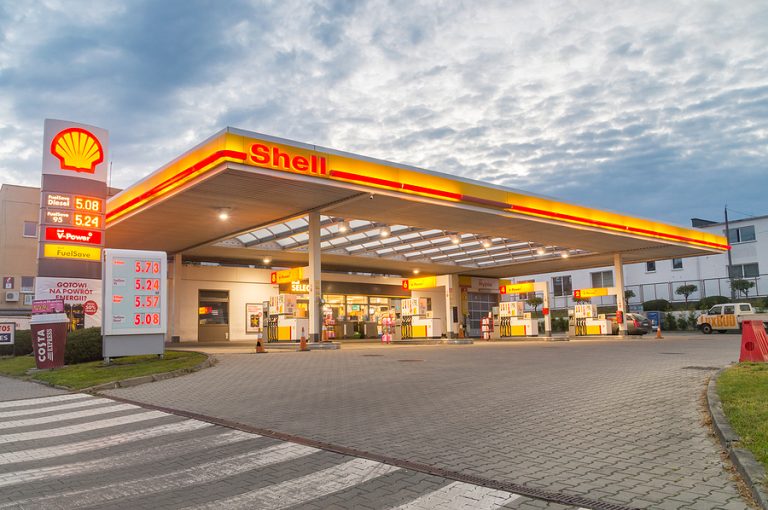 Shell has announced plans to move its headquarters to the UK as part of proposals to simplify the company's structure.
The oil giant will ask shareholders to vote on shifting its tax residence from the Netherlands to the UK, according to reports on the BBC.
It also wants to do away with its dual share structure in favour of just one class of shares to boost "the speed and flexibility" of shareholder payouts.
It has been reported that Shell's chief executive Ben van Beurden will also relocate to this country.
The company's chief financial officer Jessica Uhl will also move, alongside seven other senior employees.
Business and Energy Secretary Kwasi Kwarteng welcomed Shell's announcement, tweeting that it was "a clear vote of confidence in the British economy".
The company said: "Shell is proud of its Anglo-Dutch heritage and will continue to be a significant employer with a major presence in the Netherlands.
"Its projects and technology division, global upstream and integrated gas businesses and renewable energies hub remain located in The Hague."