Shell to consider oil field sell-off in the US, reports state 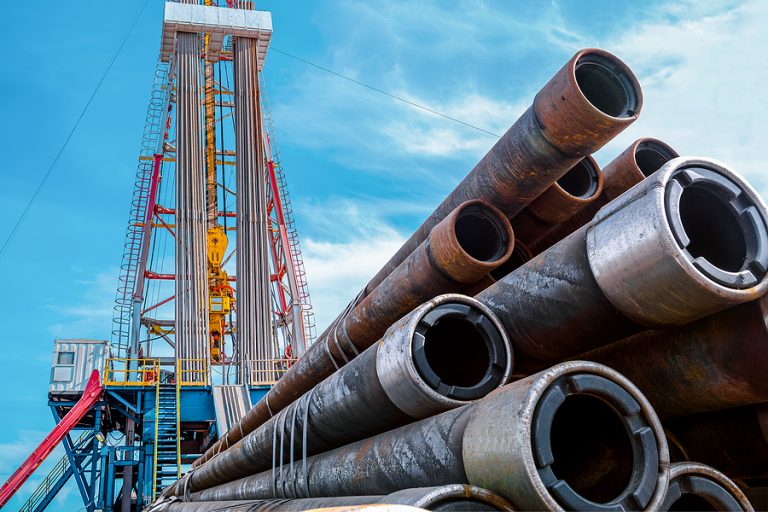 Royal Dutch Shell Plc is reviewing its holdings in the largest oil field in the US - a possible sale that could raise as much as $10 billion (€8.37 billion).
The potential sale could include all of Shell’s 260,000 acres in the Permian Basin, according to a Reuters report.
The oil and gas behemoth is under pressure to accelerate carbon emissions cuts after a Dutch court ruled last month that the company’s climate plans didn’t go far enough.
The order to cut emissions faster and more drastically than planned is likely to have far-reaching consequences on the sector.
Shell, which has 92,000 employees spanning 70 countries, had planned to cut emissions by 20% by 2030.
The court in The Hague, however, ordered it to reduce its absolute emissions by 45% compared with 2019 levels, after the Dutch arm of Friends of the Earth sued Shell for violating human rights by contributing to global warming.
Chief executive officer Ben van Beurden said Shell expected to appeal the verdict, and that the company had been unfairly targeted. However, the CEO described a plan to take “bold but measured” steps to cut emissions.