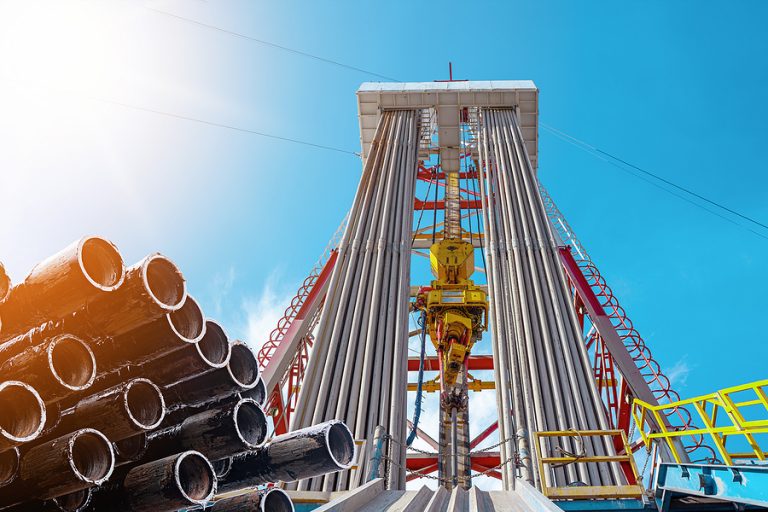 Shell has announced that it is exiting from the Cambo oil field development in Scotland.

The oil and gas major had a 30% stake in the controversial development in Scotland.

However, Shell said the economic case for investment in the project was "not strong enough".

Shell said it had carried out "comprehensive screening" before reaching a decision to "ensure the best returns for the business", the BBC reported.

A company spokesman said: "The economic case for investment in this project is not strong enough at this time, as well as having the potential for delays.

"However, continued investment in oil and gas in the UK remains critical to the country's energy security.

"We believe the North Sea - and Shell in it - has a critical role to play in the UK's energy mix, supporting the jobs and skills to enable a smooth transition to Britain's low-carbon future."

If approved by the Oil and Gas Authority, drilling could start as early as 2022 - and continue for 25 years.

CEO Jonathan Roger said: "Whilst we are disappointed at Shell's change of position, we remain confident about the qualities of a project.

"It will not only create over 1,000 direct jobs as well as thousands more in the supply chain, but also help ease the UK's transition to a low carbon future through responsibly produced domestic oil.

"Given Shell's decision, we are now in discussions with our contractors, supply chain and wider stakeholders to review options."