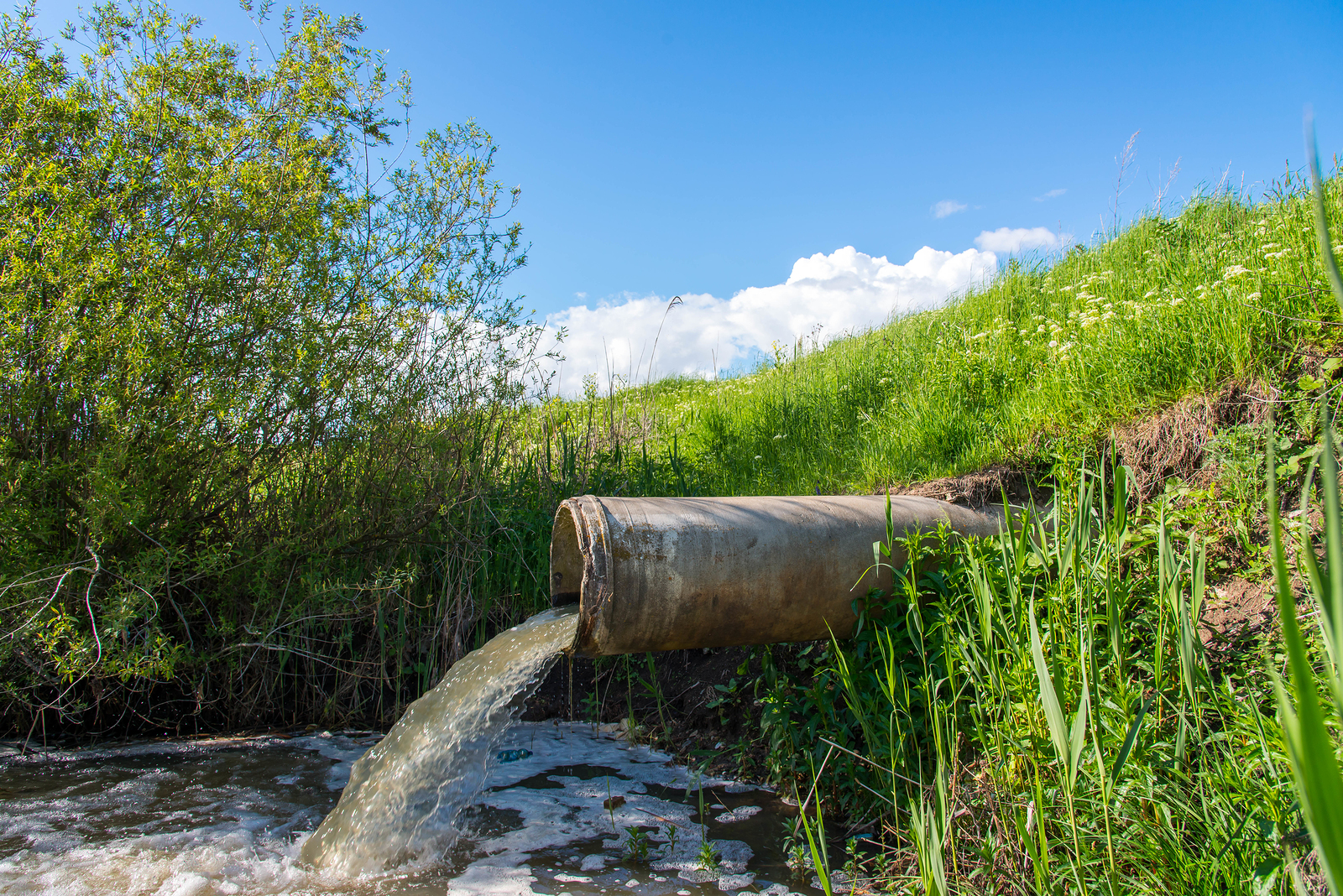 Between February and August 2018, Severn Trent Water discharged sewage from four sewage treatment works. The court heard how the company failed to respond to alarms of warning of a blockage, failed to inadequately manage sewage sludge, and failed to adequately manage a situation when a piece of equipment failed, resulting in sewage being discharged several watercourses.

Prosecuting for the Environment Agency (EA), Counsel James Puzey told the court that in February 2018, Severn Trent Water failed to respond promptly to alarms at its sewage treatment works at Blackminster, near Evesham. A blockage to the works resulted in approximately 360,000 litres of sewage being illegally discharged into the nearby Broadway Brook. It was hours before the company’s operatives attended to take remedial action.

The court also heard how over the winter of 2017/2018, Severn Trent Water failed to adequately manage the treatment of sewage sludge at other sites in Worcestershire. This caused sludge to build up within the system.

At the company’s sewage treatment work sat Bromsgrove and Stoke Prior, issues with the sewage treatment process led to discharges into the Sugar Brook and Hen Brook, exceeding the permitted levels of biological oxygen demand in early March 2018.

Severn Trent Water also had problems at its Priest Bridge facility near Redditch in the summer of 2018 when a piece of equipment designed to remove fibrous material from incoming sewage at the start of the process failed. The firm did not adequately manage the situation, the EA reported, which resulted in discharges from the site in breach of limits set for ammoniacal nitrogen over two days in August 2018. A similar incident occurred in 2011.

“Incidents like these are preventable and are completely unacceptable,” said David Throup, environment manager for the West Midlands Area of the EA, “particularly at a time when the need to protect the water environment for wildlife and people has never been greater and when public consciousness on environmental matters is so high.

“Water companies are aware that their activities have the potential for serious environmental impacts, and they know that we will take action when they cause pollution. The EA does and will continue to hold water companies to account when their performance falls below acceptable standards.”