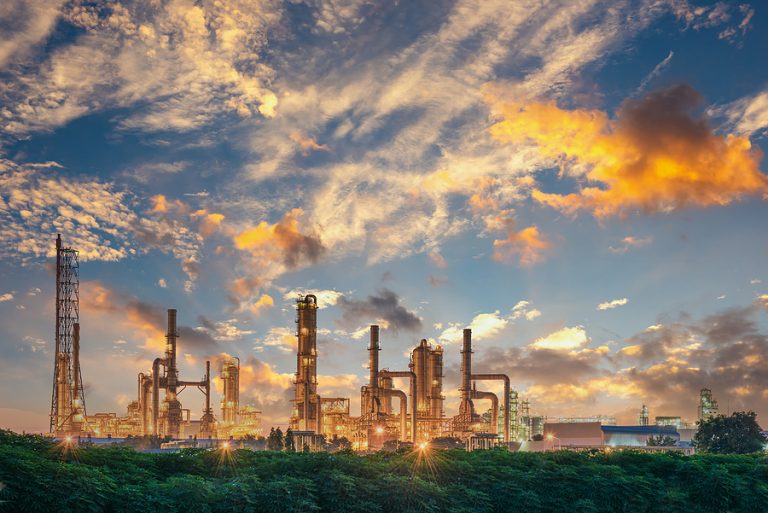 Saudi Arabia and the United Arab Emirates have reached a compromise over OPEC+ policy in a move that should unlock a deal to supply more crude to a tight oil market and cool soaring prices.
Brent oil prices fell on the news by as much as $1 per barrel towards $75 per barrel after Reuters reported the two major OPEC producers had agreed a deal.
In a statement on Wednesday, the UAE energy ministry said that a deal with OPEC+ on its baseline is yet to be reached and that deliberations are continuing.
The Organisation of the Petroleum Exporting Countries, Russia and their allies, a group known as OPEC+, still need to take a final decision on output policy, after talks this month were abandoned because of the Saudi-UAE dispute.
OPEC+ had agreed record output cuts of almost 10 million barrels per day (bpd) last year to cope with a pandemic-induced slump in demand. The curbs have been gradually relaxed since then and now stand at about 5.8 million barrels per day.