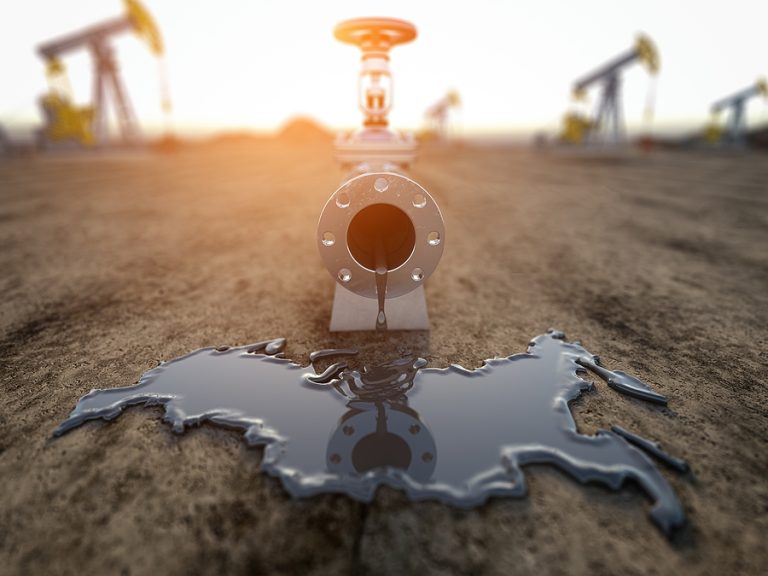 Mining giant Rio Tinto has been fined $57,000 after a chemical spill near a central Queensland alumina refinery, ABC reported.

The company's subsidiary RTA Yarwun pleaded guilty to two charges of contravening a condition of its environmental authority in the Gladstone Magistrates Court on Friday afternoon.

The court heard about 20 litres of sodium hydroxide, also known as caustic soda, leaked from a small hole in a corroded pipe that connects Rio Tinto's wharf facility to the Yarwun alumina refinery on October 20, 2020.

Caustic soda is used in the production of turning bauxite into alumina, which is then used to make aluminium.

Jeffrey Hunter QC, acting on behalf of the Queensland Department of Environment and Science, told the court the company was aware of the corroded pipeline and plans were in place for its repair, but there had been delays.

He said the 20-litre leak went undiscovered for about an hour, and the chemical was discharged onto reclaimed land in the vicinity of the port.

"It's not suggested [the land] was of any environmental significance," Mr Hunter said.

He said the hole was sealed, using a clamp, and over the next day integrity and leak testing was undertaken.

That involved pumping fresh water through the pipe.

"A drain valve at the other end was left open," Mr Hunter said.

"Approximately 133,000 litres of diluted caustic flew from the drain valve."

He said the diluted caustic soda did not enter any waterway, but there was a risk that it might have.

"What occurred involved human error, but also the failure of administrative systems," he said.

"The offences in the end did not expose the environment to enormous risk… [but] had these events gone on longer, then it might have done so."

Defence barrister April Freeman told the court the incidents were not a case of a "callous disregard" of environmental conditions, rather "someone made a mistake and there was an obvious consequence in that".

She said nothing breached the harbour, and there was no risk to human health, soil health or ground water health.

"My client acted immediately to contain the spill and remove the contaminated ground and sediments," she said.

Ms Freeman said the corroded pipeline was replaced in November 2020 and the company had put new monitoring processes in place to ensure the incident was not repeated.

She said the company was a "good corporate character" and had a strong involvement in the local community, through initiatives such as a "Here for Gladstone" project.

Magistrate John McInnes said the company had a duty to ensure breaches of its environmental authority did not occur and human error should have been anticipated.

He fined the company $57,000 and ordered it pay the department's legal and investigation costs.

No convictions were recorded.