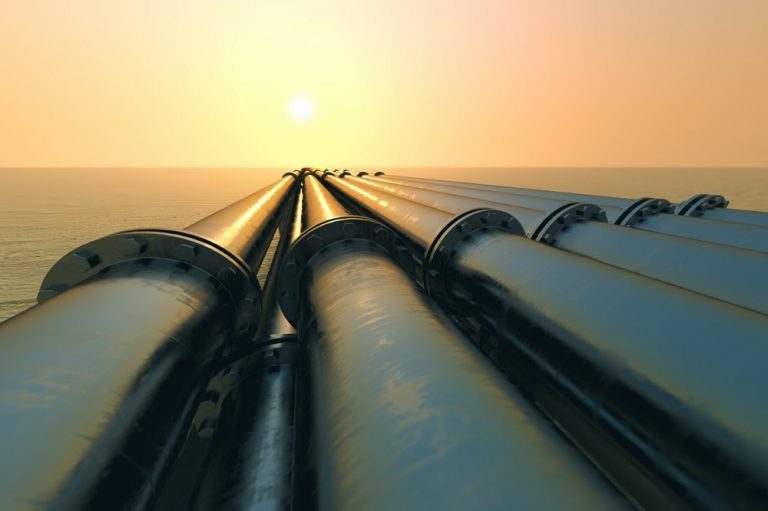 The second line of the China-Russia crude oil pipeline has doubled the yearly annual imports of crude oil from Russia to China from 15 million to 30 million tonnes since beginning commercial operations.
The pipeline, which measures over 800 kilometres and was constructed in a record 180 days, is exposed to extreme conditions.
To ensure accurate pipeline monitoring and control even in severe environments, remote telemetry specialist Ovarro provided 22 TBox-MS Modular remote telemetry units (RTUs).
Matthew Hawkridge, chief technology officer at Ovarro, explained how the units were used to support pipeline operations.
He said: “Spanning over 800km and transporting millions of tonnes of Russian crude oil into China annually, construction of the second line of the China-Russia crude oil pipeline was an impressive feat by PetroChina Pipeline Company Limited.
“The pipeline starts in the Mohe region of Heilongjiang province in northern China, bordering Russia, before running south for over 940 km to Daqing, Heilongjiang Province — commonly referred to as the oil capital of China.”
In collaboration with Channel Partner ZKCiT, Ovarro provided 22 TBox-MS Modular RTUs to the project for remote monitoring and control of the pipeline. RTUs are devices which can monitor events and parameters at remote locations and collect, process and transmit data.
The Ovarro TBox-MS Modular RTUs have no heat tracing in the valve chamber and the control system relies entirely on heating from the process and from other equipment.
They are designed to work effectively at temperatures ranging between -40°C and +70°C, but during type testing can be exposed to temperatures beyond these limits. To facilitate communication between the on-site equipment and the SCADA control room, ethernet communications and multiple serial ports were used.