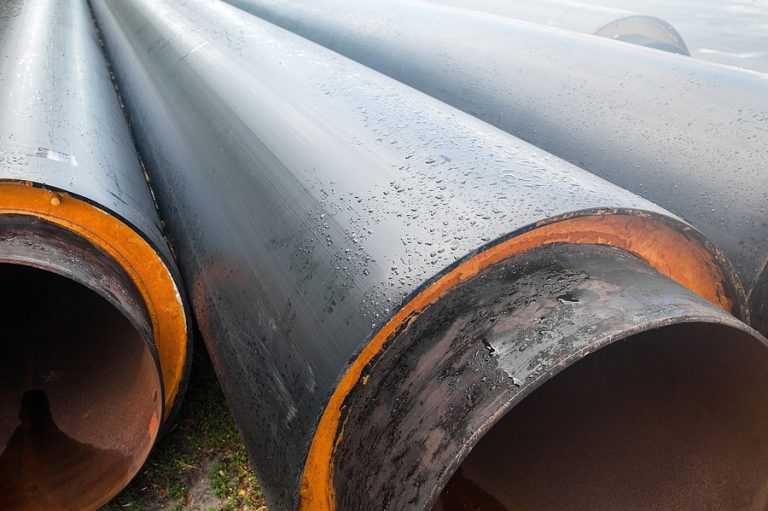 Minnesota cities and local water services will ramp up the removal of underground lead water pipes with $15 billion (€13 billion) funding over the next five years.
Lead service lines deliver water to up to 10 million American households — about 7 percent of all residences served by community water services — endangering the health of residents who consume it.
Support for removing lead from drinking water has been growing since 2014, when improperly treated water damaged city pipes and released lead into the Flint, Michigan, water system.
The Minnesota Health Department estimated in 2019 that 100,000 lead service lines remain in the state, carrying drinking water to Minnesotans who may not suspect their water could be contaminated with lead.
St. Paul and 13 neighbouring suburbs have up to 26,600 lead service lines in private property and 9,000 additional lines in public rights of way, the St. Paul Regional Water Service reported. It would cost an estimated $223 million (€195 million) to replace all those lines, plus an additional $15 million for related street improvements.
The St. Paul Regional Board of Water Commissioners voted to develop a plan to replace all the lead water pipes in 10 years. Those pipes would be swapped for copper or polyethylene lines.