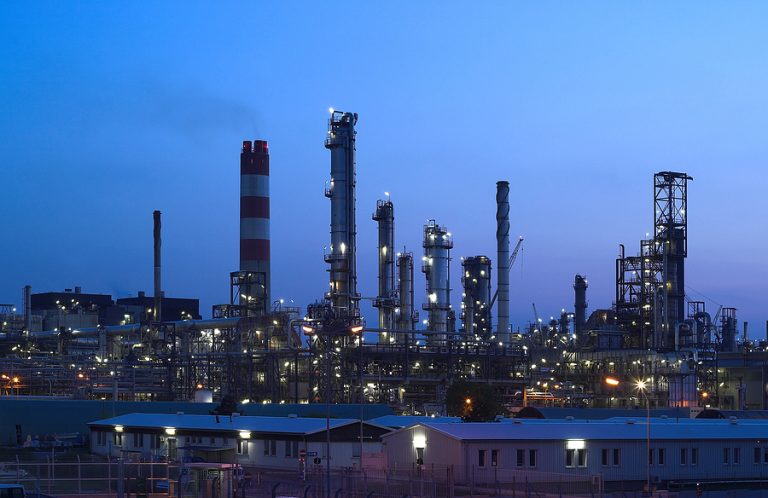 Ecuador's state-owned oil company Petroecuador has awarded a contract to Trafigura for exporting fuel oil.
The contract will include the delivery of between 30% and 50% of the annual production of fuel oil, mostly used in power generation, in the Esmeraldas refinery, Ecuador's largest, which has a capacity to refine 110,000 bbl of crude per day.
Trafigura was the only company of 36 invited to bid on the contract that presented an economically viable offer, with a premium of 41 cents per bbl, Petroecuador said in a statement.
"In opening this bid we considered the minimal storage capacity of fuel oil number six at the Esmeraldas refinery," the company said.
"Continuously exporting shipments of this product will allow operation of the plant to be constant and not paused due to lack of storage."
Esmeraldas produced 12.1 MM bbl of fuel oil between January and October this year.
The plant resumed full operating capacity in September. Output was limited following severe damage to the refinery's fluid catalytic cracking unit due to a failure in Ecuador's electricity grid.
The final price of each shipment will depend on the US Gulf Coast High Sulfur Fuel Oil benchmark, taking into consideration the most recent spot price and the premium, Petroecuador said.
Petroecuador hopes to generate income worth $1billion (€0.89 billion) from the deal for the contract's duration.