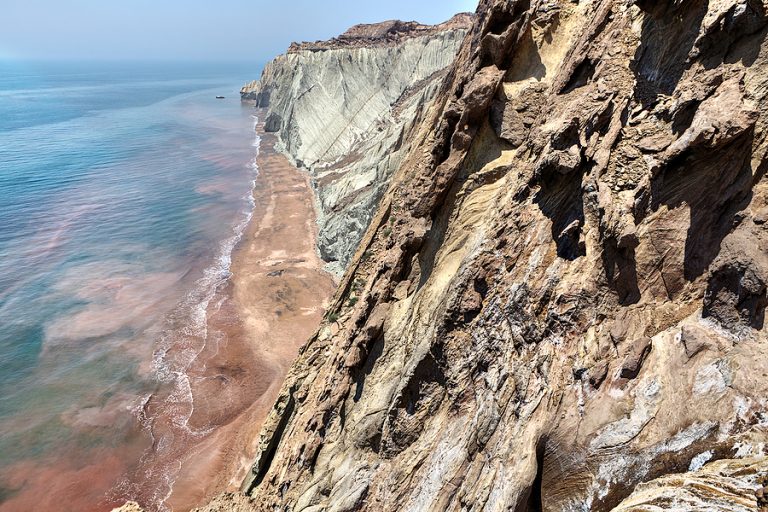 Iran has started moving crude oil via the Goreh-Jask pipeline that passes by the Strait of Hormuz to Jask in the Gulf of Oman.
Here the oil will be loaded at the port on tankers for export. The first shipment has reached its final destination, Iran’s state-owned Islamic Republic News Agency reported.
The 620-mile pipeline will be officially opened later this year by President Hassan Rouhani.
The country is ramping up oil output and plans to return to a production level of 4 million barrels daily within the next three months.
Most of this is expected to be exported through the Strait of Hormuz.
As Iran seeks ways to bring more oil to international markets, the Energy Information Administration reported that an Iranian oil cargo had reached the United States in March.