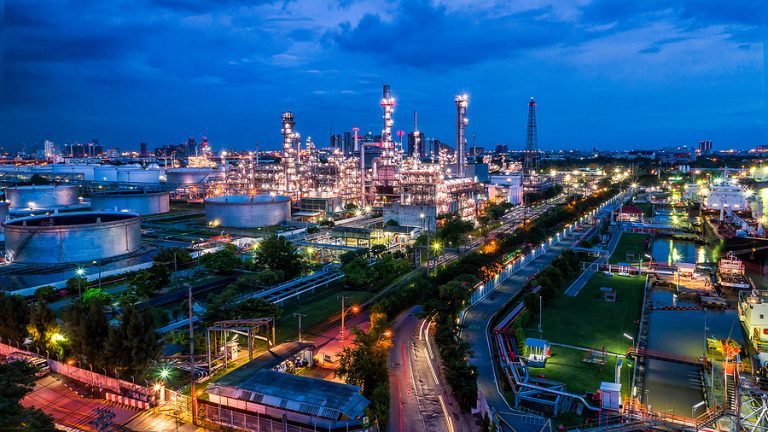 Russia’s invasion of Ukraine and its global repercussions has put major strains on oil markets but the recent action by the International Energy Agency (IEA) member countries to release unprecedented amounts of oil from emergency reserves has helped reduce the risk of a sharp deficit that would cause major economic disruptions.
Following the initial agreement on 1 April, the amount committed to date stands at 120 million barrels, making it the largest stock release in IEA history and almost double the previous record release that was agreed on 1 March shortly after Russia’s invasion.
The US will contribute about 60 million barrels to the new release, which is part of the larger drawdown from its Strategic Petroleum Reserve that it announced on 31 March.
The collective action by IEA member countries comes as the amount of Russian oil reaching international markets continues to slide.
In early April, Russian production had dropped by 700,000 barrels a day, with the decline likely to reach 1.5 million a day by the end of the month as sanctions continue to bite, and then around 3 million a day from May, according to its latest Oil Market Report.
Benchmark crude prices remain troublingly high and are a serious threat for the global economic outlook.
This underscores the need for efforts by governments and citizens to use less energy in order to save money and reduce reliance on Russian fossil fuel imports, as highlighted in the IEA's recent 10-point plan to cut oil use.