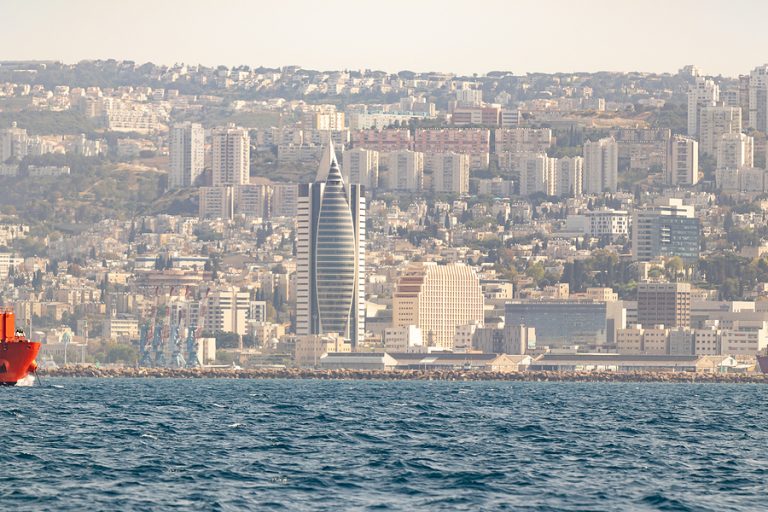 Oil Refineries, Israel’s largest refining and petrochemicals group, plans to invest $1.5 billion (€1.27 billion) to become a cleaner energy company.
Israel has proposed shutting a major industrial zone in the coastal city of Haifa that health officials say has been hazardous for years and turning it into an eco-friendly commercial hub.
Oil Refineries said it will focus on green hydrogen and alternative fuels for transportation, advanced polymers that are recycled and biodegradable and biopolymers.
At least $400 million (€340 million) will be invested in "new growth engines" and the rest is for "improving and adapting existing assets, assimilating advanced technologies to create and reducing the carbon footprint," it said.
Haifa, Israel’s third largest city and a key seaport, is just off the coastline into the eastern Mediterranean and has grown over the past century into a crossroads for trade and industry.
The city, in turn, has high levels of air pollution and residents suffer from an “excess” of ailments linked to air pollution such as respiratory disease, malignancies and birth defects, according to a recent report by a government panel.