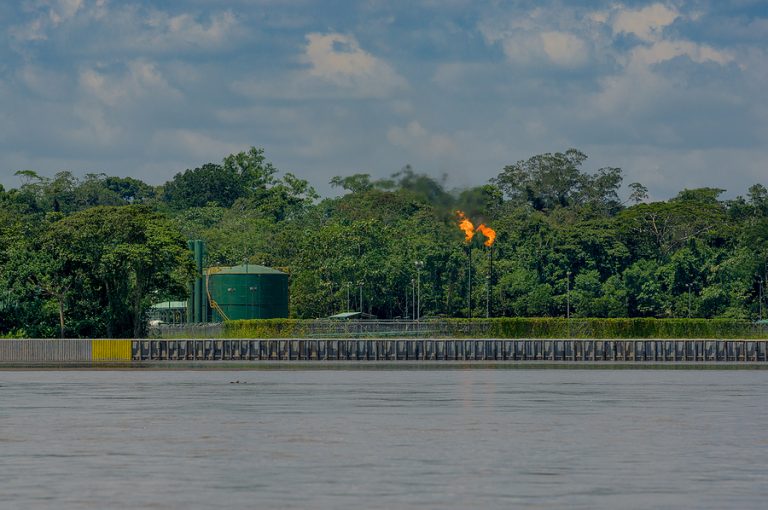 The SOTE oil pipeline, as part of Ecuador's state-owned operations, has restarted pumping following essential repairs to address erosion.
The work in the country's Amazon region has been completed, the energy ministry said, adding that operations in oil fields has restarted.
The erosion, a naturally occurring phenomenon along the Coca River, forced a halt to pumping in the SOTE pipeline and its private-sector counterpart the OCP pipeline, Reuters reported.
Pumping started after the successful construction of a bypass to protect the pipeline from erosion, which has been advancing along the Coca River since last year, the energy ministry said.
"SOTE operations will also allow oil fields and the Esmeraldas and La Libertad refineries to gradually resume work," the ministry added.
Ecuador's oil output hit 90,358 barrels on December. 29, down from 485,000 barrels per day before the crisis began, according to official figures.
The OCP pipeline has also restarted operations following construction of a bypass to protect it from the threat of erosion.
Two years ago, both pipelines in the country suffered a rupture due to the sinking of land in the area, which led the country to declare force majeure in its exports and lower its production levels.