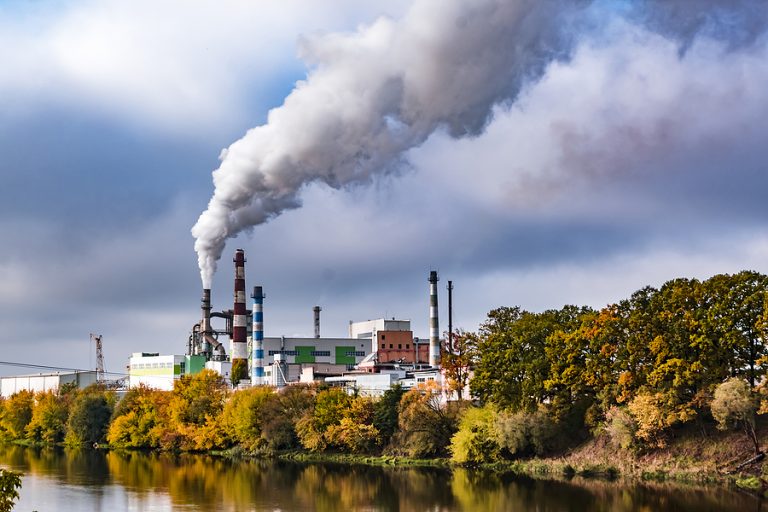 Carbon Mapper scientists have identified oil and gas facilities emitting significant amounts of methane in sporadic bursts.
The new research found plumes covering vast areas, sometimes stretching to 200 miles.
Last year, about 100 countries promised to cut methane emissions by 2030.
Led by the Laboratoire des Sciences du Climat et de l’Environnement with the analytics firm Kayrros, Duke University’s Nicholas School for the Environment, and The Cyprus Institute’s Climate and Atmospheric Research Centre they found these emissions have a significant climate impact yet are not completely accounted for in existing emissions inventory estimates.
The team performed a systematic analysis of thousands of images produced daily by the European Space Agency satellite mission Sentinel-5P to estimate the amount of methane released into the atmosphere by oil and gas production activities.
Over a two-year period, they detected 1,200 “ultra-emitters” attributed to oil and gas facilities and along major transmission pipelines that sporadically release greater than 25 tonnes of methane per hour over most of the largest oil and gas basins worldwide.
Together, these facilities represent more than 50% of the total onshore natural gas production.
“To our knowledge, this is the first worldwide study to estimate the amount of methane released into the atmosphere by maintenance operations and accidental releases,” said Thomas Lauvaux, CNRS research scientist of the French Make Our Planet Great Again program at LSCE.
“Unreported ultra-emitters explain in part the under-estimation in official oil and gas reported emissions by countries as documented by previous studies. The atmospheric monitoring approach enabled by recent satellite missions provides a unique perspective on oil and gas activities, and the potential to mitigate these large releases of methane.”