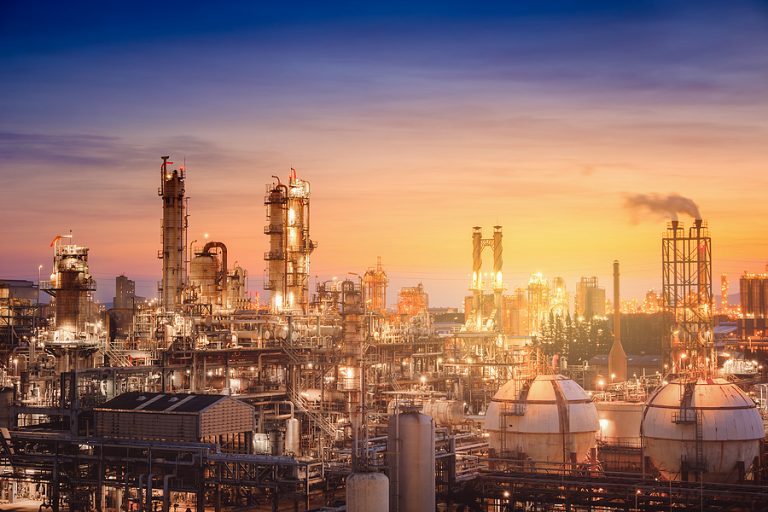 Canada is pushing to provide incentives for at least two new massive carbon capture projects by 2030 with nearly a dozen oil and gas companies already pursuing rights to store carbon dioxide in Alberta's vast underground caverns.
The hubs to collect carbon from clusters of emitters would advance Prime Minister Justin Trudeau's goal of cutting emissions by 40-45% from 2005 levels by 2030, Reuters reported.
The global oil industry is betting heavily that carbon capture utilisation and storage (CCUS) can become a multi-billion-dollar global business with government and private investment.
To encourage private investment in CCUS projects, Canada is counting on its carbon price, which is set to rise to C$170 (€112) per tonne of carbon by 2030 from C$40 (€33), a planned tax credit, and its Clean Fuel Regulation (CFR), which requires lower emissions intensity in fuel.
The two carbon storage hubs would be planned or under construction by 2030, with Canada sequestering at least 15 million tonnes of carbon annually by that year in total, according to the Natural Resources Department's draft CCUS strategy.
Canada's four existing projects, representing 15% of global facilities, currently capture four million tonnes per year, according to the Canadian government.