New Spain and France connector in the pipeline 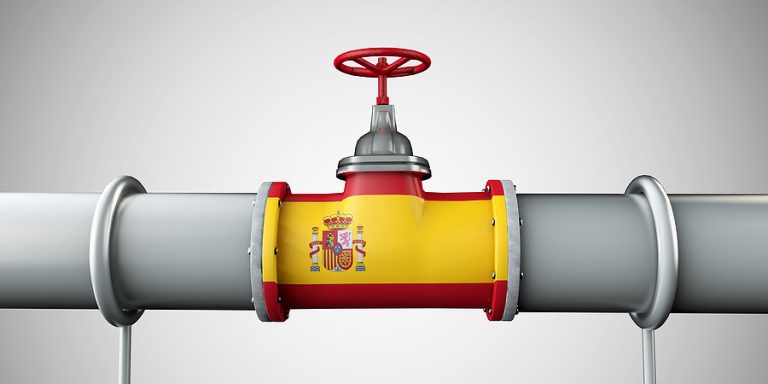 Another natural gas pipeline could soon come on-stream in Europe - linking Spain and France.
According to Spain’s energy minister Teresa Ribera operations could start in around nine months.

“This new interconnection, this gas pipeline could be operating in about 8 or 9 months on the southern border side, that is, from the Pyrenean to Spain,” she told national TVE station in an interview, as reported by Reuters.

Europe aims to wean itself off Russian gas amid growing tensions with Moscow and uncertain pipeline supply from Russia, which was slashed this summer. Apart from importing record volumes of LNG from the US, European countries are looking to build more infrastructure to accommodate more gas imports elsewhere.

Spain itself does not depend on gas from Russia, but it has six LNG import terminals and lies on the route of pipelines from North Africa to Europe.

German Chancellor Olaf Scholz has discussed the idea of a gas pipeline to connect Portugal, Spain, and central Europe via France and said he supported the new connection.

Since the Russian invasion of Ukraine, companies have also been studying plans for possible offshore pipeline connections from Spain to Italy.

In May, energy infrastructure operator Snam of Italy signed a memorandum of understanding (MoU) with Spanish energy and transmission system operator Enagas for a feasibility study on an offshore pipeline between Spain and Italy.

Snam and Enagas will jointly mandate a technical feasibility study aimed at the potential construction of an offshore pipeline connecting Spain with Italy, “which would be beneficial to further diversify energy supply towards our country as well as Europe,” the Italian company said.