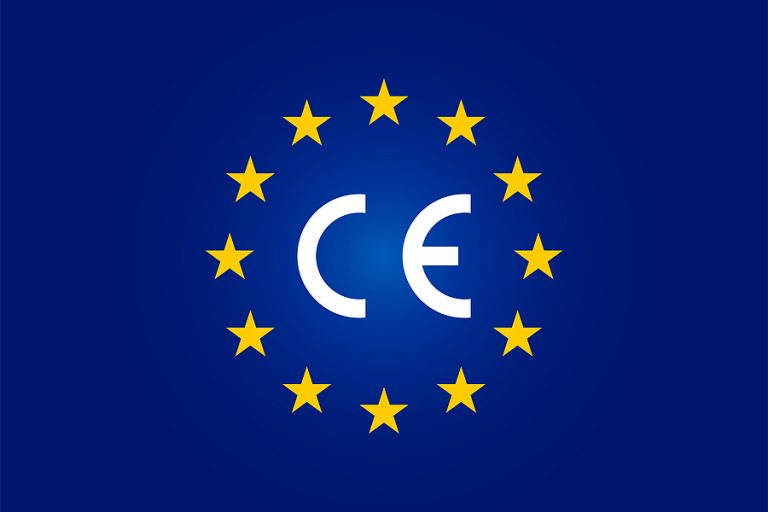 The new UK Conformity Assessed – or UK CA – mark will replace the CE Mark as part of the post-Brexit transition.
However, manufacturers have expressed concern about the additional costs this new mark will incur as the rest of the EU-27 will still be using the much recognised CE Mark.
Paul Davies, from leading pump and mixer manufacturer, Landia, said: “I guess that with us leaving the EU, we have to have something to replace the CE marking system, but it’s hard not be a tad cynical about it.
“After all, the CE was a self-certification scheme, which like all well-meaning self-certification schemes, results in some people just doing what the hell they want to do, comfortable in the knowledge that there’s no comeback.”
He added: “The old British Kitemark was used for many years, backed up by the British Standards Institution.
“To gain such a mark for your goods, you had to pass certain strict criteria. The safety aspect was heavily enforced by the Health & Safety Executive by means of what was usually considered ‘a dreaded’ visit from a factory inspector, because you knew that they wouldn’t put up with any half-baked measures – and could take appropriate punitive action.”
He continued: “With CE, significant injuries, even fatalities could occur, yet manufacturers still weren’t asked to produce the specified technical file that show what standards are being met and how (by means of test data and calculations) - so what’s the point? Why burden UK industry with a watered-down version of an already pointless European paperwork exercise.”