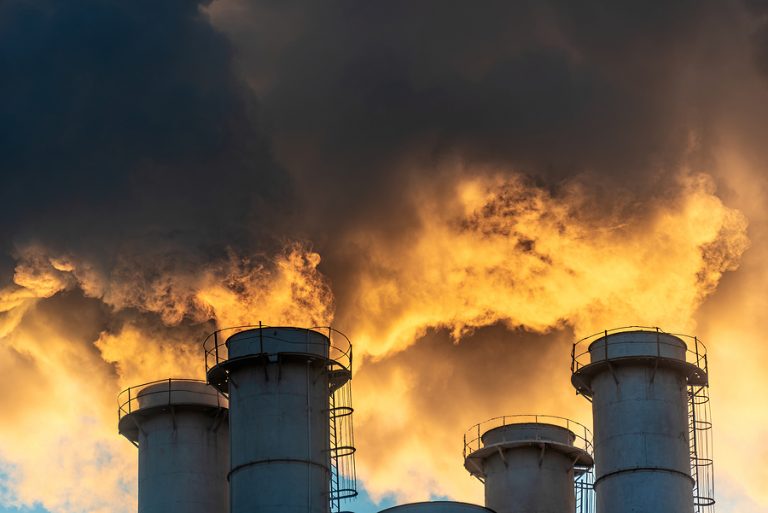 A new report released by Liquid Gas UK (LGUK) has outlined the route to decarbonising non-domestic off-grid businesses using LPG and bioLPG.
The report, by the trade association for the LPG industry in the UK, found that LPG and bioLPG have the potential to replace one third of all the coal and oil currently used to heat non-domestic buildings as well as for industrial processing, saving 3.5million tones of CO2 - equivalent of taking over 240,000 cars off the road.
LGUK’s latest report, developed in conjunction with Ecuity Consulting LLP, highlighted how there are an estimated 62,000 non-domestic buildings off the gas grid that are being heated by oil, coal or LPG.
These fuels are used across industries such as commercial, agricultural and industry and are also used across a variety of applications including industrial processing, food and drink production and crop drying.
Nearly two-thirds of all agricultural energy usage is served by oil. The non-domestic sector of the UK economy accounts for a third (31%) of final energy consumption, with over half of this fuelled by high-carbon off-grid fuels including coal and oil.
In total, LGUK...