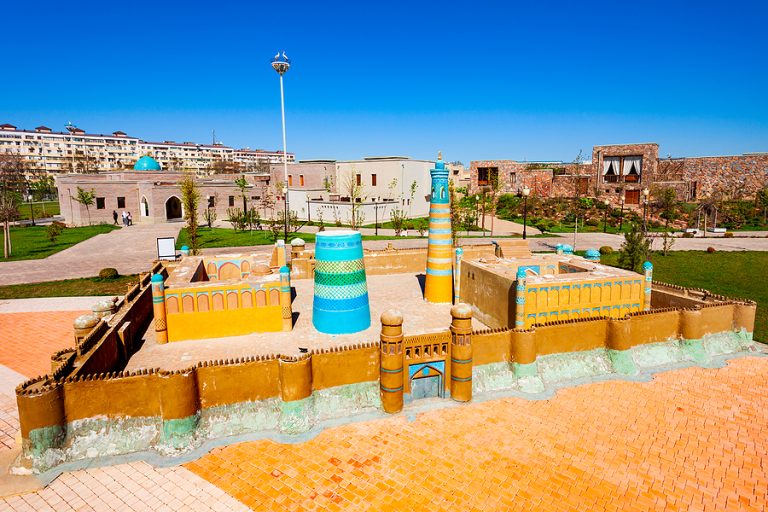 A new 240 MW thermal power plant has been commissioned while a new 220 MW piston gas power plant is under construction in Uzbekistan.
The power plant has been built by the Turkish company Cengiz Enerji and is in the Kibray district of the Tashkent region.
The construction of a separate gas piston power plant, also by Cengiz Enerji, with 220 MW capacity is located in the Khavas district of the Syrdarya region.
This plant will produce 1.76 billion kWh of electricity per year, with construction work also creating 600 jobs and 100 new jobs post-commissioning.
The installation of modern energy-saving devices at these two plants will enable savings of 440 million m3 of natural gas per year.
Azim Akhmedkhadjaev, First Deputy Minister of Energy, said: “We are honoured by the presence of President Shavkat Mirziyoyev of the Republic of Uzbekistan and Turkey’s President Recep Tayyip Erdoğan, to announce commissioning of a new power plant built by our Turkish partners Cengiz Enerji as well as a start of a new construction.
“The thermal power plant and a gas piston plant, both employing the very latest technology, will contribute greatly to the efficiency and capacity of Uzbekistan’s energy production. In total, there are six plants built by Turkish countries in Uzbekistan, four already completed, one new commissioned and another one with construction just started – demonstrating the close Uzbek-Turkish energy cooperation and fortifying the friendship between our two rising nations.”
The presidents were also informed about two further new thermal power plants, operated and commissioned by Turkey’s Aksa Enerji, in January of this year.
The two thermal power plants will contribute capacities of 270 MW and 240 MW of new electricity to Uzbekistan’s grid, respectively. The 270 MW plant is located in Bukhara district of Bukhara region, while the 240 MW facility has been built in the Tashkent region’s Kibray district.
These thermal power plants will add total capacity of 4.2 billion kilowatt-hours of annual electricity production. Due to the high efficiency of modern appliances employed, 550 million m3 of natural gas per year can be saved compared to old existing facilities. With the amount of natural gas saved Uzbekistan’s energy producers will be able to generate an additional 1.9 billion kilowatt-hours of electricity annually.