New pipeline from Catalonia to France back on the cards 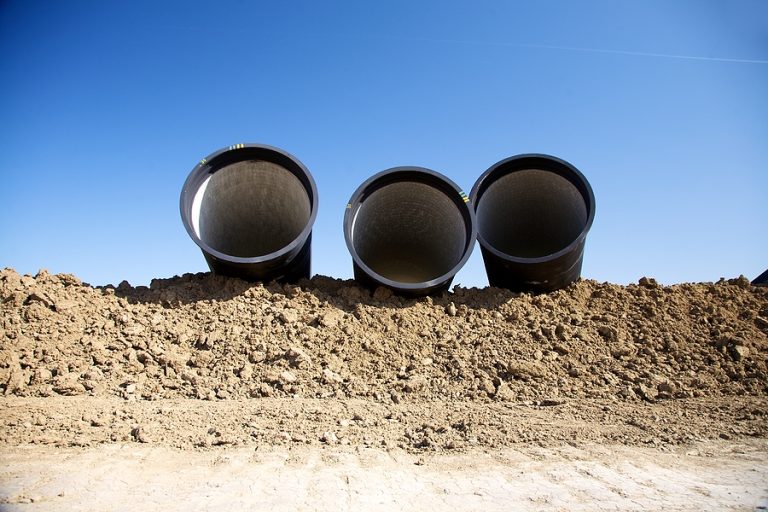 The head of the regional government of Catalonia is confident a gas and green hydrogen pipeline from the north eastern Spanish region to France will be built this decade.
Russia's invasion of Ukraine has boosted political support in Spain for the Midi-Catalonia (Midcat) pipeline project, which was rejected in 2019 by French and Spanish regulators arguing it did not respond to market needs back then.
French pipeline operator Terega, owned by Italy's Snam, and Spain's Enagas had submitted the Midcat project in 2018.
Spain's Prime Minister Pedro Sanchez has said it is the right time to promote energy interconnections between Spain, which has the largest fleet of liquefied natural gas (LNG) import terminals, and the rest of Europe to replace Russian gas.
Catalonia's leader Pere Aragones told Reuters he believed the region could be a key energy hub as Barcelona's port hosts the largest terminal in continental Europe to unload LNG and convert it back into gas.
There are only two gas pipelines to France and the Midcat would more than double the amount of gas pumped across the Pyrenean mountains, though building it would take five or six years, according to the Spanish government.
The Midcat would be connected to another pipeline from Algeria. It would run from the town of Hostalric, about 100 kilometres (62 miles) from the French border, and continue into France.