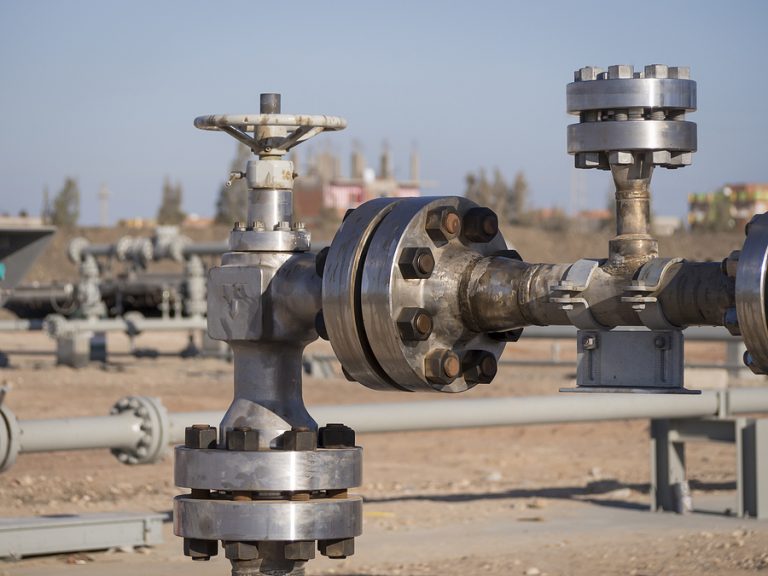 Israel is considering building a new onshore pipeline to Egypt to boost natural gas exports to its neighbour in the wake of the recent tightening of global supplies.
The pipeline, which will connect the Israeli and Egyptian natural gas grids through the north of the Sinai peninsula, is estimated to cost around $200 million (€171 million)  and could be operational within 24 months, Reuters reported.
The pipeline, coupled with plans to construct a second subsea pipeline to Egypt within a few years, will further cement Israel's position as a key energy hub in the eastern Mediterranean.
Israel became a key supplier of natural gas to energy-thirsty Egypt in January 2020 after starting production from its Tamar and Leviathan offshore gas fields. Around 5 billion cubic metres (bcm) per year of gas is being supplied via a subsea pipeline connecting Israel and the Egyptian Sinai peninsula.
"Israel and Egypt are holding talks on possible cooperation in the supply of natural gas. One of the options being studied, following a request by Egypt for further natural gas supplies, is an onshore gas pipeline," Israel's energy ministry said in a statement.
The pipeline will be owned by Israeli national distribution company Israel Natural Gas Lines and its route is in the process of getting approvals from local authorities, it added.