New gas pipeline to link Egypt to the Mediterranean 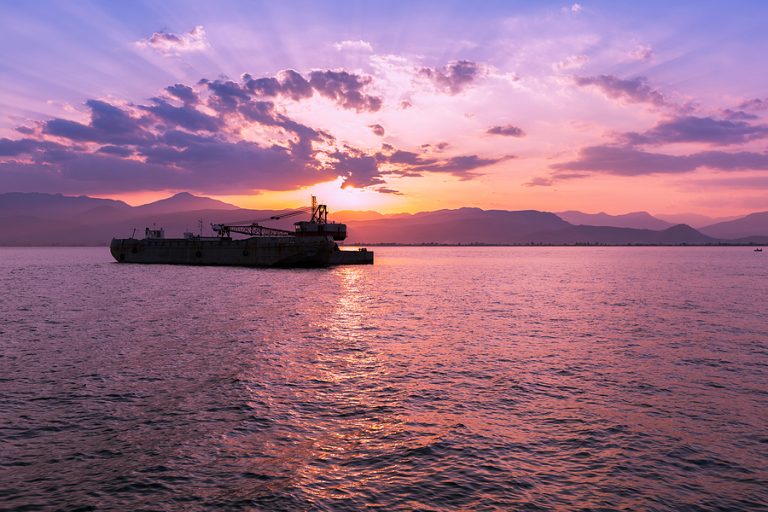 Israel and Egypt’s energy ministers have agreed to build a gas pipeline from the offshore eastern Mediterranean Leviathan field to Egypt.
The aim of the new pipeline is to boost exports into the European market.
The goal is “to increase the gas exports to Europe through the liquefaction facilities in Egypt, in light of the growing demand in Europe for natural gas”, an Israeli spokesman said.
Leviathan, discovered 130 kilometers (81 miles) west of the Mediterranean port city Haifa a decade ago, is estimated to hold 535 billion cubic meters (18.9 trillion cubic feet) of natural gas, along with 34.1 million barrels of condensate.
US-based Noble and Israel’s Delek, the consortium leading the development of the Leviathan and the smaller Tamar field, struck a $15 billion (€12.3 billion) 10-year deal last year with Egypt’s Dolphinus to supply 64 billion cubic meters (2.26 trillion cubic feet).
Israel began pumping gas from Leviathan in December 2019 and exporting to Egypt the following month.