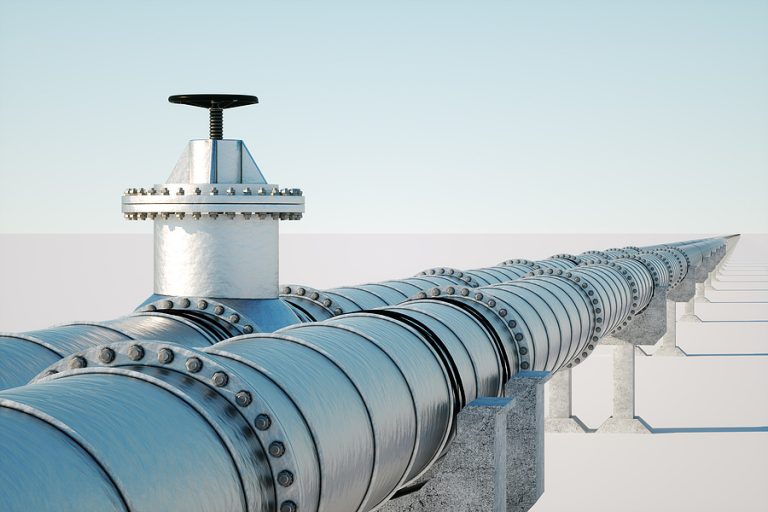 The original pipeline was built in 1972
A new 90km aviation fuel pipeline has been given the green light.
The UK’s Secretary of State for Business, Energy and Industrial Strategy has approved the application by Esso to replace the pipeline that runs from Fawley Refinery, near Southampton, to its west London terminal storage facility in Hounslow.
The replacement pipeline, costing £150 million (€166 million) will be buried underground for its entire length. To reduce vegetation loss, the project includes an overarching commitment to only utilise a 10m width when crossing through boundaries between fields where these include hedgerows, trees or watercourses.
Run-off across the site will be controlled by the use of a variety of methods including header drains, buffer zones around water courses, on-site ditches, silt traps and bunding.
The existing pipeline runs through Hampshire and Surrey and the proposed pipeline will take a similar route, aiming to contribute to the local economies.
Consultant Jacobs is project manager for the infrastructure scheme. Work on the underground pipeline is now expected to start next year.
The original pipeline was constructed in 1972.

The original pipeline was built in 1972