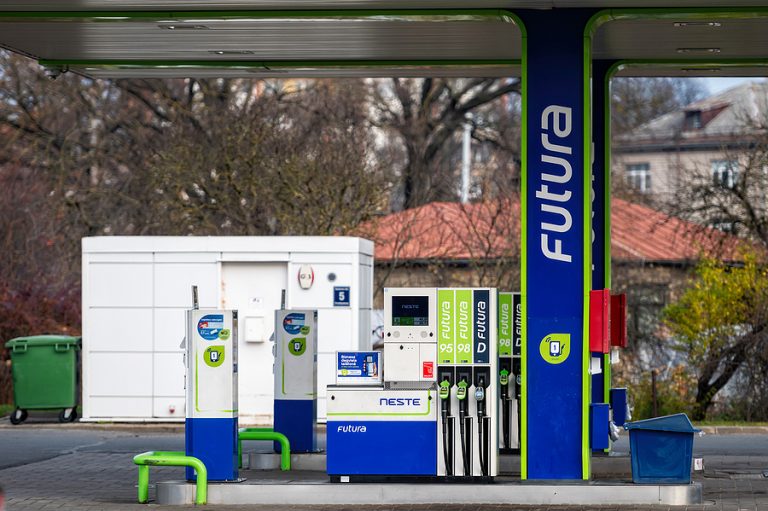 Neste and the Climate, Infrastructure and Environment Executive Agency (CINEA) have signed an agreement for the clean hydrogen project (SHARC) in Finland.
Neste has closed the grant agreement process with CINEA and the European Commission, following the earlier announced EU Innovation Fund grant decision of €88 million to Neste’s clean hydrogen project at its Porvoo refinery.
The SHARC project introduces electrolysis and carbon capture and storage (CCS) solutions that allow the quick and efficient reduction of greenhouse gas emissions at the refinery. Neste’s project is in the feasibility phase with no final investment decision made yet and with the planned start of the operations around the mid 2020s.
With this transformation project, a reduction of more than 4 million tons of CO2 emissions can be achieved at the Porvoo refinery in the first 10 years of operation.
The project would strongly contribute to reaching both Finland’s and the EU’s climate targets by accelerating the green transition and has a significant role in Neste’s target of carbon neutral production by 2035.
“We are proud to be in the forefront of accelerating the European energy transition. With the SHARC project, Neste is pioneering in transforming industrial production by using clean hydrogen. The project will also build a foundation for the utilization of carbon dioxide and, for example, the production of electric fuels at the Porvoo refinery in the future,” said Lars Peter Lindfors, SVP innovation at Neste.
“This project is an essential step in our efforts towards carbon neutrality and to develop the Porvoo refinery into the most sustainable refinery in Europe by 2030. By reforming our current hydrogen production and capturing emissions from the refinery, we will be strongly contributing to Finland's climate targets. SHARC will be one of the cornerstones of the future success of Neste,” added Markku Korvenranta, executive vice president of oil products at Neste.
“CINEA is proud to sign the grant agreement of SHARC project, one of the first seven Innovation Fund large-scale projects. I am convinced that SHARC project has great potential to reduce GHG emissions as it will combine green and blue hydrogen production with carbon capture technology. I am looking forward to following the evolution and the implementation of this project,” said Dirk Beckers, director at CINEA.