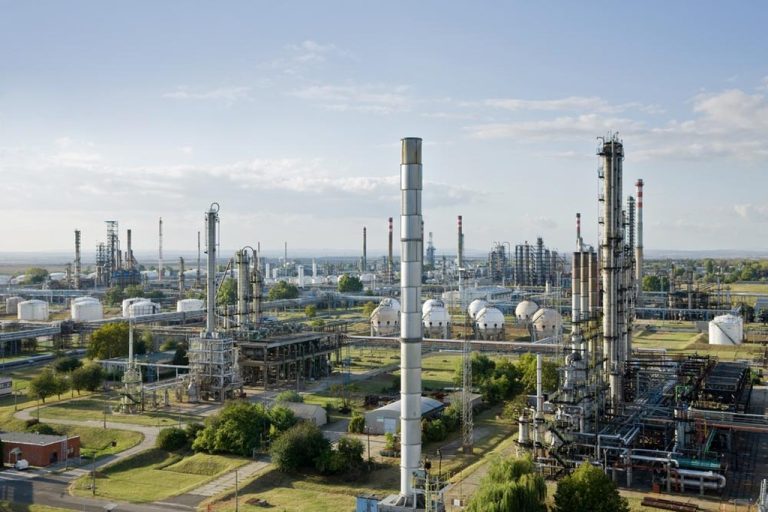 MOL Group, an international, integrated oil, gas and petrochemicals firm, has teamed up with Power Plug to build one of Europe’s largest-capacity green hydrogen production facilities in Hungary.
Green hydrogen will reduce the carbon footprint of the Danube Refinery operation and enable emission-free mobility in the longer term.
Utilising a 10-megawatt (MW) electrolysis unit from Plug Power, MOL’s €22 million facility will be able to produce approximately 1,600 tons of clean, carbon-neutral, green hydrogen annually.
Once operational in 2023, MOL will use the green hydrogen in its Danube Refinery during fuel production of its own hydrogen system.
“We are convinced that hydrogen is not only one of the most important energy carriers of the already ongoing energy transition, but it will be an essential factor in the new, carbon-neutral energy system as well. This new technology allows the introduction of green hydrogen production in Hungary, Százhalombatta, which makes MOL Group one of the most important players in the sustainable energy economy in the region,” said Gabriel Szabó, executive vice president of downstream at MOL Group.
“Green hydrogen addresses two critical issues facing humanity: climate change and energy independence,” said Andy Marsh, CEO of Plug. “And our opportunities seem limitless to support the trend to pull green hydrogen into more traditional industrial hydrogen markets throughout the world. We are pleased to provide our state-of-the-art electrolyzer technology to MOL Group’s Danube Refinery and enable MOL Group to take a big step forward in addressing these issues for the region.”
The production of green hydrogen does not generate any greenhouse gas emissions.
The Plug equipment uses electricity from a renewable source to split water into oxygen and hydrogen gas by a process called electrolysis.
This process does not produce any by-products that harm the environment. By producing one ton of hydrogen, eight-to-nine tons of pure oxygen is also produced by the equipment, saving nearly 10,000 tons of natural gas consumption in the process.