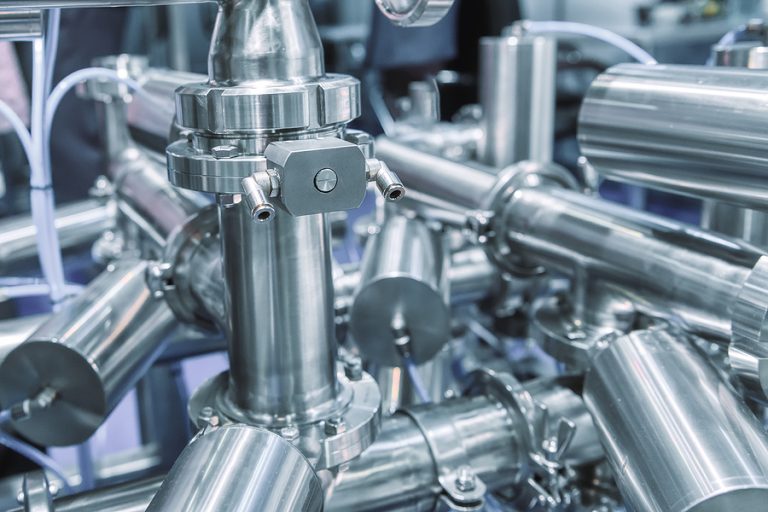 Manufacturers have raised concerns about the lack of clarity from government regarding the UK’s replacement of the widely recognised CE Mark.
The CE Mark shows that goods conform to European standards, allowing them to be freely moved within the single market.
Firms and trade bodies agree they are not being given enough time to prepare to apply for the new UK Conformity Assessed – or UK CA – mark which will replace the CE Mark from January 1.
The UK CA mark, like a CE Mark, will be applied to a product by the manufacturer, or their representative to confirm that it conforms to UK legislation.
Currently companies can apply for a CE Mark using any EU-based body, but soon only UK notifiers will be able to issue the UK CA mark and only EU-based counterparts can issue the CE mark.
According to the Institute of Export and International Trade, UK exporters to the EU will need to have both marks, and the same for EU businesses selling to the UK which could lead to delays and more red tape.
Rob Bartlett, chief executive of the British Valve and Actuator Association, said this would also mean increased material costs, increased bureaucracy costs and potential supply disruption for the majority of UK pressure equipment manufacturers.
The Department for Business, Energy and Industrial Strategy said ministers and officials were working hard to ensure industry was ready for the new rules while businesses have been given extra time to prepare.
A spokesman said: “The new UKCA marking will be used to show that goods meet UK’s product safety requirements.”