Major US infrastructure work to include wastewater treatment expansion 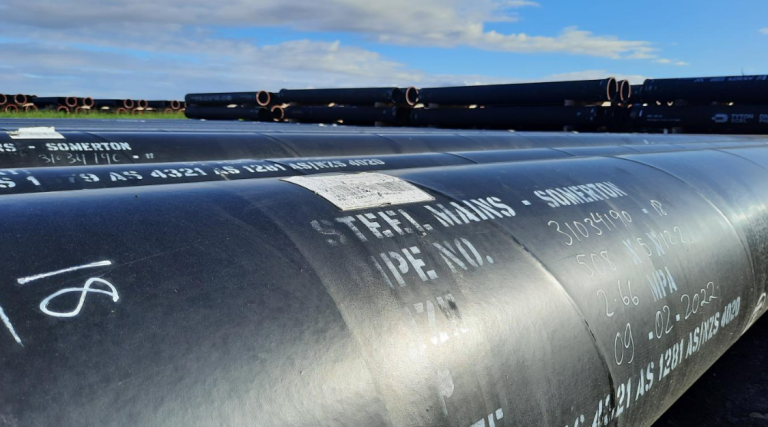 Updates on city infrastructure services to the Fufeng/Highway 81 area in North Dakota, US, including projects related to wastewater treatment and raw water supply, were presented to members of the Grand Forks City Council during Monday’s Committee of the Whole meeting, reported Grand Forks Herald.

In June, the council approved annexing a portion of land north of the city for the likely future site of a wet corn mill, which would be operated by Fufeng Group. With the annexation comes the need for several infrastructure services not only to the plant, but for others in the area.

City administrator Todd Feland provided council members with a three-year timeline for some of the annexation area improvements. For next year, improvements will be made on the 33rd Avenue North roadway along with utility improvements on the storm pond, deep sanitary sewer, pump stations and 27th Avenue utilities.

Improvements in 2025 will include roadway upgrades on 33rd and 30th Avenue North and utility improvements on the north annexation area watermain.

Council members on Monday gave preliminary approval for several projects related to infrastructure services. One project is to create a special assessment district and to direct the engineering department to prepare plans and specifications along with advertising for bids for constructing a new watermain along 27th Avenue North from North 39th Street to Highway 81. The watermain will provide service and fire protection to the properties adjacent to the project.

Another project entails a new stormwater pond, temporary outfall pipe and temporary access road to the end of public right of way for Highway 81 and the associated area. The pond will be located on the west side of North 30th Street between 30th Avenue North and 33rd Avenue North. It will serve the existing properties near Highway 81 as well as current and future industrial and commercial developments in the area.