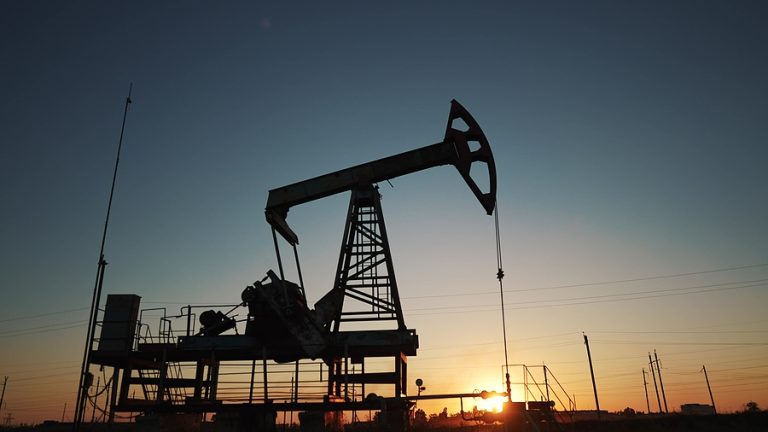 Lincolnshire County Council ruled a future planning application for a new site at Glentworth would not need an environmental impact assessment (EIA), even though it met some of the criteria, reported Drill or Drop.
The Glentworth oil field, between Market Rasen and Gainsborough, in the UK, was discovered in 1961. Records by the industry regulator show that oil has been produced at Glentworth, since 2011. In 2021, these wells, also operated by IGas, produced a total of 5,205 tonnes of oil.
IGas said its new Glentworth proposal comprised:

During site construction, IGas estimated there would be 2,000 heavy goods vehicle (HGV) movements, at a rate of 100 per day.
Drilling of each well was estimated to take five months, generating another 100 HGV movements a day.
During production, there would be an estimated 20 HGV movements a day, the company said.
IGas’s planning consultant, Heatons, said: “It is considered that the proposal does not have the potential for significant environmental impact within the meaning of the EIA Regulations and that any effects can be appropriately assessed and considered through the normal planning application process.”
Council planners said the total area of the development would be about 4.5ha. Of this, 3.1ha would be proposed well site.
IGas has estimated that annual production would be 90,000 tonnes. This is below the 100,000 tonne threshold, which requires an EIA.
The planners said: “The mineral planning authority does not consider the proposed development would be more than of local importance, would not significantly affect an environmentally sensitive location or result in complex or hazardous effects and that the proposed drilling of the well and associated operations are temporary in nature, albeit subject to periods of drilling throughout the 21 years of production.
“Longer term operations and structures of the production wellsite would be reversible and subject to removal with the reinstatement of the land on cessation.
“It is unlikely to have significant cumulative effects on the environment by virtue of factors such as its size, nature or location.”