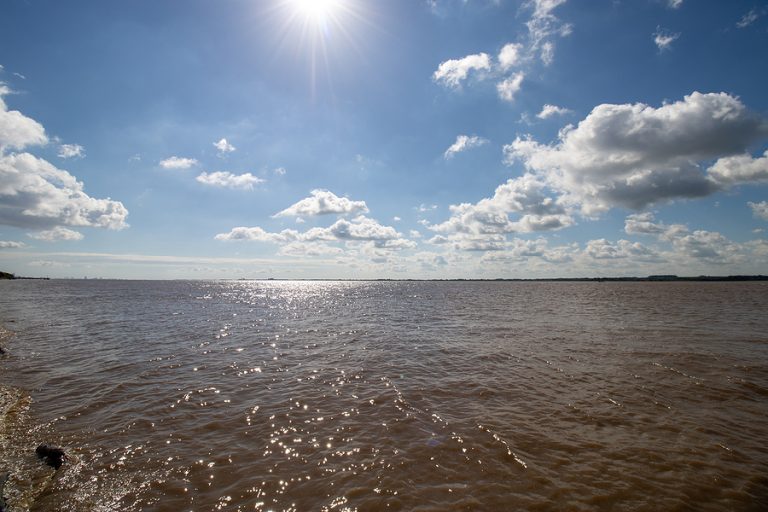 Kent has been awarded engineering work for the V Net Zero (VNZ) Project by Harbour Energy - the UK’s largest independent oil and gas company.
The project will store CO2 from the Immingham SuperPlace, located in the Humber region, the UK’s most energy-intensive industrial area, and could help decarbonise more than 50% of the area’s industrial emissions.
John Kent, chief energy transition officer, said: “Kent has helped deliver some of the largest CCS projects to date, and we’re thrilled to be involved in another landmark project that will play a vital role in the UK’s journey to Net Zero.”
The VNZ CO2 Transport and Storage project is expected to help securely store up to 11 million tonnes of CO2 per year (MTPA) by 2030, and more than 12 MTPA by 2034, 9000ft below the North Sea in the depleted gas fields of the Viking Area.
The V Net Zero project will materially support the delivery of the UK Government’s 10-point Energy Transition Plan for 2030 and has the potential to exceed the Plan’s carbon capture goal single-handedly.
Kent’s scope includes process design, flow assurance, safety design, and structural engineering, for the V Net Zero pipeline systems and offshore infrastructure. It is a wide-ranging scope of pre-FEED engineering work that includes the repurposing of the LOGGS pipeline.
This new contract extends Kent’s long-running relationship with Harbour Energy as developer of the VNZ project.
Katy Barnes, project director at Kent, says: “I am delighted to be able to extend Kent’s long-running and close working relationship with Harbour Energy, providing multi-disciplined engineering to take the V Net Zero Project one step closer to reality.
“It is a critical element of the UK’s energy transition plans abating emissions from the UK’s most energy-intensive region. Safe re-purposing of oil and gas infrastructure is also central to the future of the North Sea.”