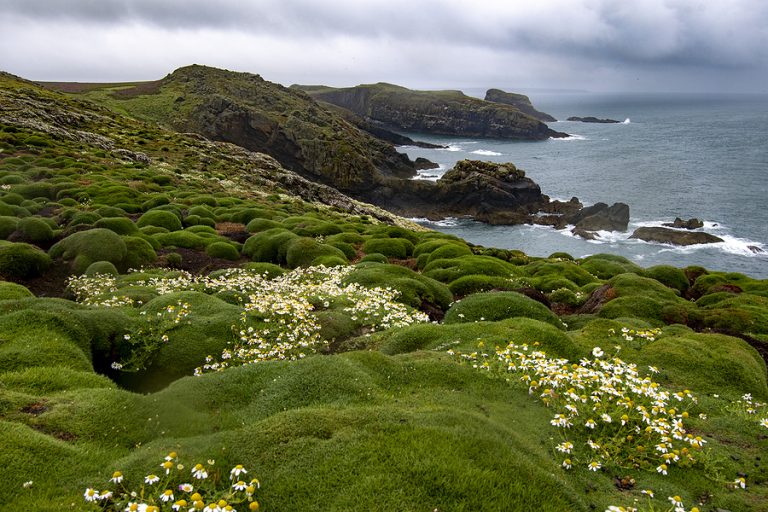 Jacobs  has been awarded a feasibility study contract from renewable energy company RWE to investigate the production and supply of green hydrogen in South Wales, UK.
The four-month study will look at the feasibility of initially installing a 100 MW electrolyser at RWE’s Pembroke Power Station to produce green hydrogen. “This feasibility study provides us with an opportunity to work alongside RWE to grow their innovative projects that will further move our sector to low and zero emission generation,” said Jacobs people & places solutions senior vice pPresident for Europe and digital strategies Donald Morrison.
“This work reaffirms our 20-year relationship with RWE at Pembroke Power Station and demonstrates our ambitions for Jacobs to be at the forefront of delivering the energy transition.”
The study will draw on Jacobs’ global hydrogen and multi-disciplinary capability with teams involved from the UK, mainland Europe and Australia.
It will also focus on how green hydrogen could be used for transport and decarbonisation activities in South Wales to support carbon reduction targets. The green hydrogen project has the potential to grow to several gigawatts in scale and could be linked to floating offshore wind in the Celtic Sea. It is the first from RWE’s Pembroke Net Zero Centre which launched in early 2021.
Richard Little, Pembroke power station manager, said: “We’re excited to see the outputs of Jacobs’ feasibility study over coming weeks, the first step towards the potential construction of large-scale hydrogen infrastructure at Pembroke. Hydrogen will be a game changer in the decarbonisation of heavy industry in South Wales and RWE will be a key partner in helping achieve that.”