Jackdaw gas field to come onstream in a few years 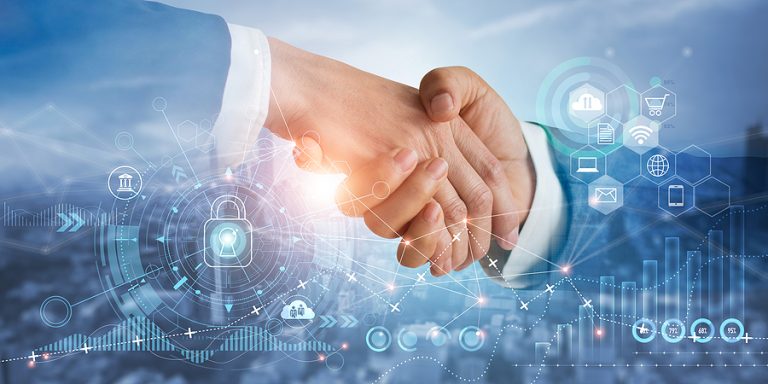 BG International, an affiliate of Shell, has taken the final investment decision (FID) to develop the Jackdaw gas field in the UK North Sea.
Jackdaw will comprise a wellhead platform that is not permanently attended, along with subsea infrastructure which will tie back to Shell’s existing Shearwater gas hub.
The project is expected to come online in the mid-2020s, and at peak production rates, could represent over 6% of projected UK North Sea gas production in the middle of this decade, with operational emissions of less than 1% of the whole UK basin.
That is enough energy to heat 1.4 million homes.
“We are committed to providing our customers with secure and stable supplies of energy, and to do so responsibly, efficiently and economically,” said Shell upstream director Zoe Yujnovich. “Investments like Jackdaw are consistent with the UK’s North Sea Transition Deal and Shell’s Powering Progress strategy, providing the energy people need today while serving as the foundation for investments in the low carbon energy system of the future.”
Jackdaw is part of Shell UK’s broader intent to invest £20 to £25 billion (€23- €29 billion) in the UK energy system in the next decade.
Hundreds of millions of pounds are expected to be spent in the UK supply chain during Jackdaw’s construction, which is a significant boost to companies, jobs and the prosperity of communities.