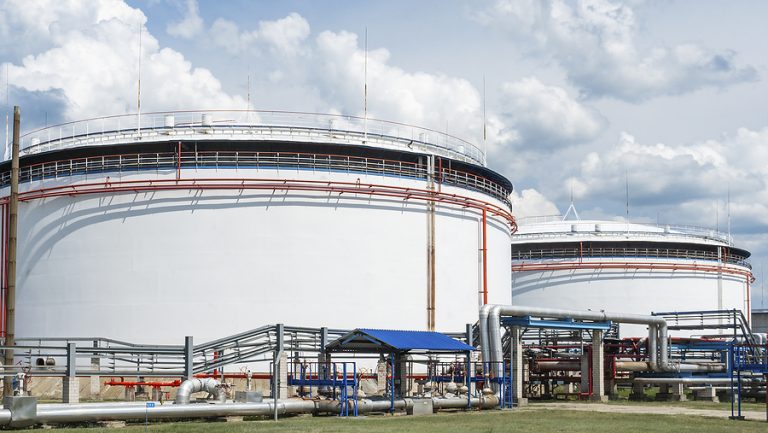 Iran is set to start loading crude oil at the Jask oil terminal on the Gulf Oman adding its first export terminal outside the strategic Strait of Hormuz leading to the Persian Gulf.
ABout 100,000 mt of heavy crude oil could be loaded, Vahid Maleki, director of the Jask Oil Terminal, told the state-run IRNA news agency on July 17.
Iran's outgoing President Hassan Rouhani has vowed to make the second main oil terminal operational before his administration ends on August 3.
Iran started pumping oil into a pipeline to gear up for the Jask terminal, oil ministry-run news service Shana reported on May 19. In the first phase, the loading capacity will be 350,000 b/d, according to Maleki.
A 100,000 mt vessel has been chosen to carry the first crude, he said.
A 1,000 km conduit is capable of transferring 1 million b/d of oil from the oil-rich southwest Khuzestan province to the Jask terminal.
Jask is an alternative to the Kharg exports terminal that is located inside the Strait of Hormuz. The new facility can export heavy crude, light crude and gas condensates. It has been equipped with three metering facilities and six 36-inch pipelines that connect to three SPMs.
Storage capacity in the Sea of Oman terminal is 10 million barrels, half of Kharg.